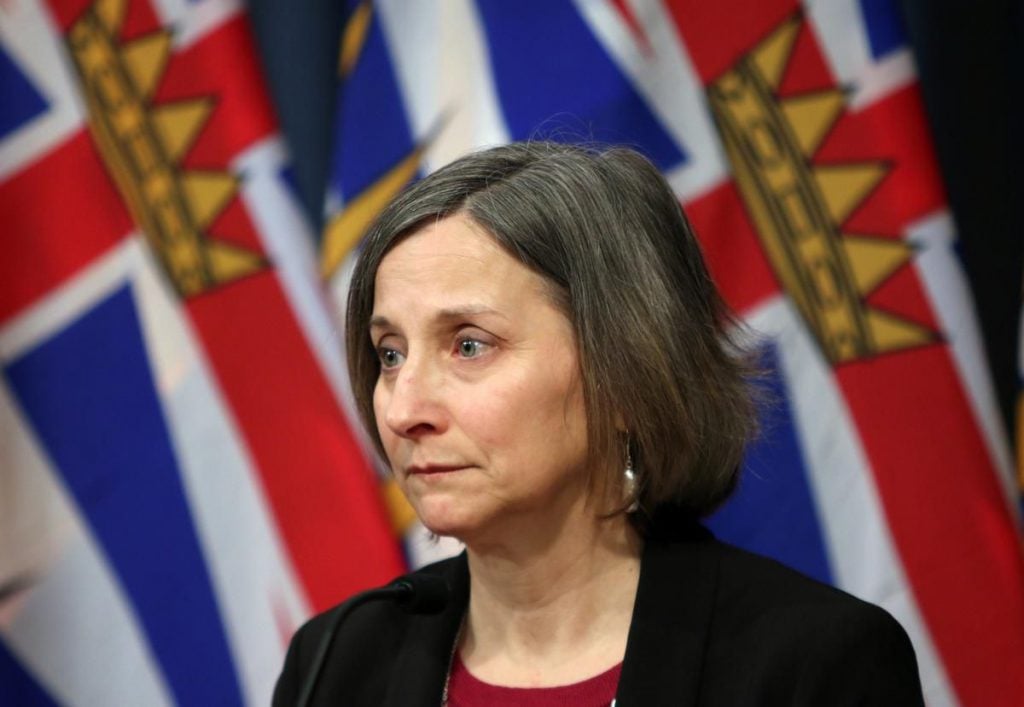 The Canadian Press
For the second month in a row, the B.C. Government has released historic statistics on drug-related overdose deaths with 175 cases in June.

For the second month in a row, the B.C. government has released record-setting statistics on drug-related overdose deaths.

In June, the province had a total of 175 suspected illicit drug toxicity deaths over the course of last month. That supplants May 2020 (171) to become the highest monthly total of drug-related overdose deaths in British Columbia’s history.

Chief Coroner with BC’s Coroners Service, Lisa Lapointe, says the ongoing health emergency continues to leave residents with “grief and frustration” as the declared crisis moves through its fifth year.

“We know the COVID-19 pandemic has impacted people who use drugs, as it has all British Columbians. Access to key harm reduction services has been a challenge and our social networks are smaller,” said Lapointe on Thursday.

With June’s mark of 175 suspected overdose deaths, the Province of BC said that number equates to 5.8 deaths per day. When adding in the rest of 2020 so far, the number averages out to four deaths per day as a result of illicit drug overdoses.

Victoria, along with Vancouver and Surrey, are the cities that continue to experience the highest reported statistics across the province.

Prior to last month, the previous record mark for drug-related overdose deaths in one month was set back in December 2016 with 161.

Lapointe advised anyone using opioids to be aware of the current pandemic landscape and consider taking additional safety measures to minimize risk.

“For those using substances ʹopioids or otherwise ʹplease make sure you use only in the presence of someone who will call for immediate help if you need it, use at an overdose prevention or supervised consumption site, and have your drugs checked before using, if you can. The drug supply in our province is highly toxic and the risk of using alone is too high. Buddying up could save your life,” said Lapointe.

According to toxicology results examined by the BC Coroners Service, the data suggests that there has been a greater number of cases with extreme fentanyl concentrations in April, May and June compared with previous months.

Reports point to 124 suspected illicit drug toxicity deaths with fentanyl detected in June 2020, although this number is subject to change as more post-mortem results are received. That works out to be 70 per cent of the total drug overdose deaths in June. BC Coroners Service adds that when looking at 2020 to date, more than 72 per cent (526 of 728 deaths) of all illicit drug toxicity deaths have fentanyl detected.

In the Island Health region so far in 2020, suspected deaths that had traces of fentanyl detected have reached 97 cases.

“Today’s report clearly shows us that the tragedy of overdose deaths from the toxic street drug supply in B.C. continues to escalate. While much effort has been made to reduce harm, remove stigma and provide the care that people living with addiction need, the impacts of the pandemic have made the situation dire for too many,” said Dr. Bonnie Henry, provincial health officer.

According to the BC Coroners Service, the numbers in 2020 so far show 68 per cent of those deaths were aged 19 to 49, with males accounting for 80 per cent of deaths to date.

“That each one of these deaths was entirely preventable makes this emergency all the more tragic,” said Dr. Perry Kendall, co-interim executive director at the BC Centre on Substance Use. “It is quite clear what needs to be done: invest in a public health approach to substance use that promotes the health and equity of people who use drugs.”

“Indigenous people continue to be disproportionately impacted by this worsening crisis. Real change is needed and we could begin with more of what works, namely harm reduction and a safe drug supply,” said Dr. Shannon McDonald, acting chief medical officer of the First Nations Health Authority.

There have been a few recent calls to action as both the federal government and the provincial government seek a solution to solving the ongoing crisis.

Earlier this week, the federal government also unveiled plans to launch a pilot project in the Cowichan Valley that intends on providing free opioids to select patients over the next four years. The goal of the project is to create a safe drug supply for users, while offering the government insight into how future projects could be implemented across Canada.

Recent weeks have also seen Canadian police chiefs across the country call for the decriminalization of the personal possession of illicit drugs, suggesting that this is the best way to battle substance abuse and addiction. B.C. Premier John Horgan has supported this idea, claiming “anything that we can do to reduce the dependence and to free up law enforcement to do other things, I support.”

Guy Felicella, a peer clinical advisor with the Overdose Emergency Response Centre, added that “creating a permanent, accessible safe supply and decriminalizing people who use drugs are both urgently needed to stop overdoses and should have happened long ago.”

The BC Coroners Service said there have been 728 illicit drug deaths to date in 2020 across the province, highlighting that the number of deaths in each health authority is at or near the highest monthly totals ever recorded. 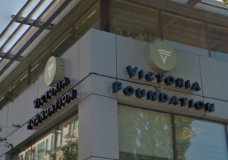 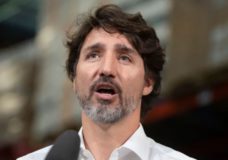