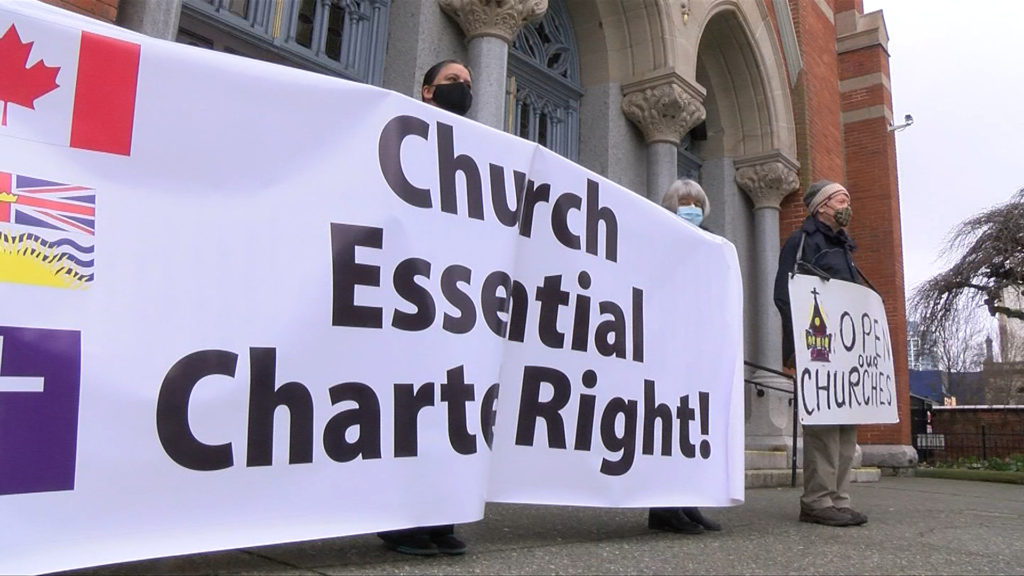 The province will allow places of worship to once again hold indoor services as part of a one-time variance announced Thursday.

The variance will allow faith organizations to host in-person religious services for four days anytime between March 28 to May 13. Each faith will identify the days that are most appropriate for them, such as Easter Sunday.

The maximum capacity will be set at 50 people or 10 per cent of the place of worship’s allowable space, whichever is less — conditions similar to last fall, when in-person services were allowed to be held indoors.

There will not be a time limit on each service, but Henry said each faith will be able to hold multiple services in one day but must space them out “so there’s no mixing of people.”

While the change was announced as a one-time variance, Henry said if there is no spike in transmissions traced back to indoor services, the province will consider extending the order.

“We’re hopeful that this one-time indoor variance can be extended as soon as or after the trial period we have on May 13, but of course it’s based on the pandemic and the epidemiologic situation we’re seeing here in B.C.,” she said. 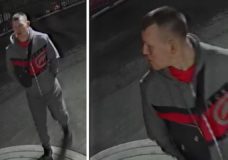