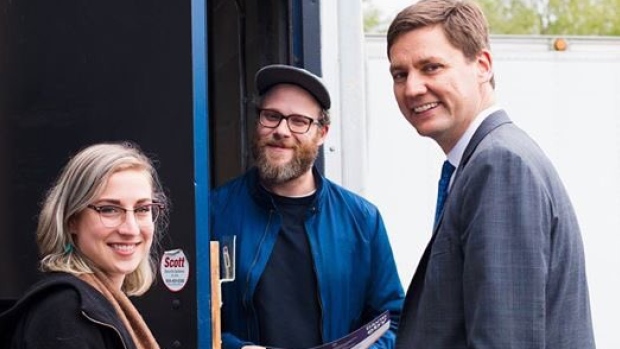 VICTORIA — The stage is being set for a referendum to determine whether British Columbia will use a form of proportional representation to elect its provincial politicians in time for the next election in 2021.

Under legislation introduced Wednesday, the referendum would be held next fall in a mail-in ballot. The proposal would need the support of 50 per cent, plus one, of those who vote in order to be successful.

Premier John Horgan said the province’s current electoral system based on first past the post is unfair. He said he will actively campaign in favour of change.

“I believe you shouldn’t get all of the power with less than 50 per cent of the votes,” Horgan told a news conference before the bill was introduced.

Last spring’s B.C. election saw the Liberals and NDP each receive slightly more than 40 per cent of the vote, but the New Democrats eventually formed a minority government with the support of the Greens who won three seats and took almost 17 per cent of the popular vote.

Attorney General David Eby said the referendum must be held no later than Nov. 30, 2018, and if a new system is approved, the government will introduce legislation to implement it in time for the 2021 election.

But if the current NDP-Green agreement to support the New Democrat minority collapses before the next planned election, the unscheduled election will be held under the current voting system, he said.

Details of a public consultation process will be announced in the coming weeks and will result in a report that includes a recommendation of the questions to be put on the ballot, Eby said.

The legislation is structured so a ballot with more than one question could be accommodated, he added.

“We will promote active, healthy debate and discussion and provide information on our current voting system and systems of proportional representation to ensure British Columbians are able to make an informed decision,” Eby said.

But the Opposition Liberals said they have serious concerns about how much power British Columbians will actually have in the public engagement process proposed by the New Democrats.

“The bill sets up the mechanics for the NDP to set up a process which leads to something which really tears at the fabric of our democracy,” said Andrew Wilkinson, Liberal attorney general critic. “I’m gravely concerned this is changing the entire electoral process of our democracy and the ultimate decision will be made by an NDP cabinet behind closed doors.”

“From what we’re hearing and the kind of engagement people want to be able to have in their electoral system, we’re feeling confident and we’re going to work really hard to engage with citizens and to ensure this is a positive process.”

The Greens and NDP have supported a system of proportional representation that accounts for the number of seats each party gets in the legislature based on their percentage of the popular vote.

Two previous referendums on proportional representation have failed in B.C.

A second piece of legislation introduced by Eby on Wednesday would reduce the number of seats required for a party to get official status in the legislature from four to two. It also would change B.C.’s fixed election date to October from May. 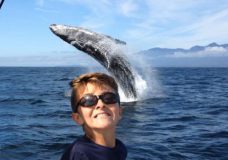 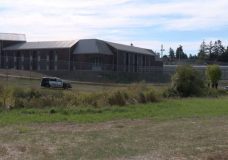