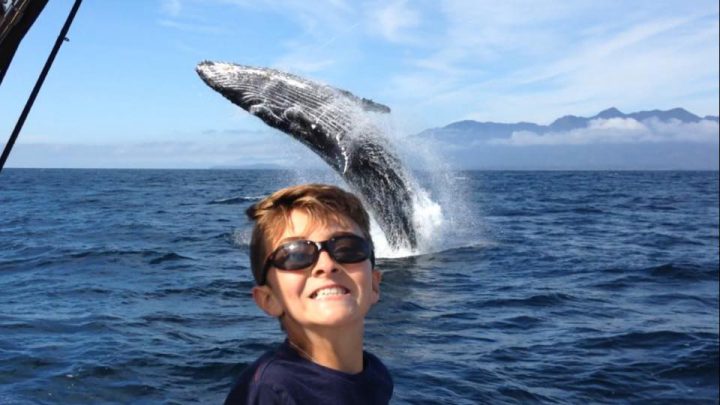 An 11-year-old boy’s photo in a front of a humpback whale proves that timing really is everything.

During a trip in Nootka Sound on the west coast of Vancouver Island, Dawson Gage posed in front of a humpback whale as it breached out of the water.

Gage, who is from Campbell River, was with his father and Davis Rennie, a charter guide with Nootka Wilderness Lodge, during the Sept. 16 trip. Rennie captured the photo and video of Gage.

Sydney Crawford, the director of operations with the lodge, said their guests have seen whales breaching before but to get such a good photo is “pretty spectacular.

“To see it in that way and capture it on video is pretty amazing,” Crawford said. 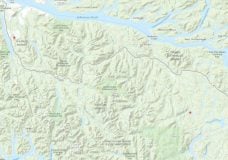 Two wildfires in northern Vancouver Island believed to be human-caused 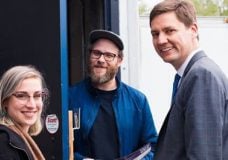