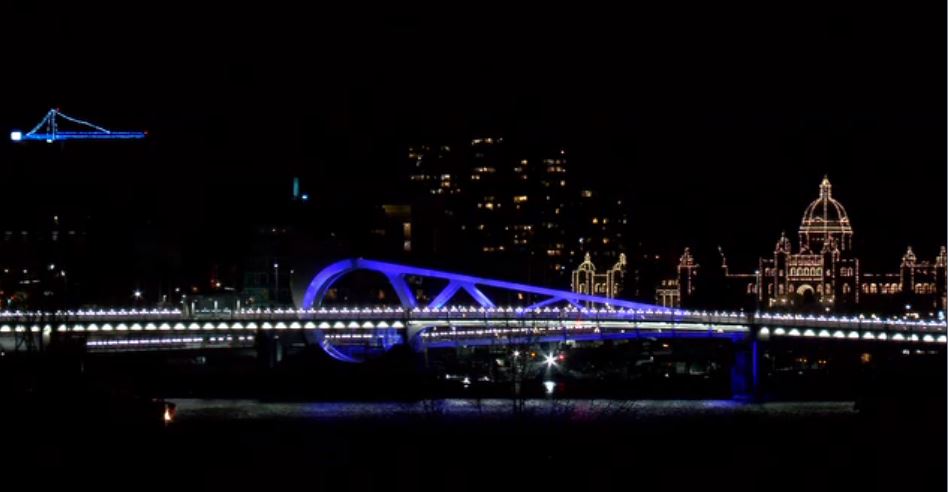 The cold snap in British Columbia this week has led to a new record for the highest peak hourly demand for electricity.

The new record for peak hourly demand – the hour customers use the most electricity – was reached on Jan. 13 when consumption reached 10,302 megawatts, BC Hydro said.

Other areas of the province are under an Arctic outflow warning.  The Southern Gulf Islands most of Vancouver Island are still under a snowfall warning.

BC Hydro said with below-freezing temperatures and more snow expected, the demand for electricity is expected to remain high, and BC Hydro is expecting peak loads between 9,800 and 10,600 megawatts. Monday’s peak load is 16 per cent higher than the previous week.

BC Hydro said it recordsthe highest demand for electricity on weekday evenings when British Columbians come home, turn up the heat, switch on the lights, do laundry and make dinner. Residential electricity can increase, on average, by 88 per cent in the colder, darker, winter months. This can lead to higher heating costs for customers.

According to BC Hydro, customers can reduce electricity in the winter by:

Investigation ordered into bank arrest of B.C. Indigenous man and granddaughter
Judge rules ripping up plea deal after witnesses were told about it was not fair