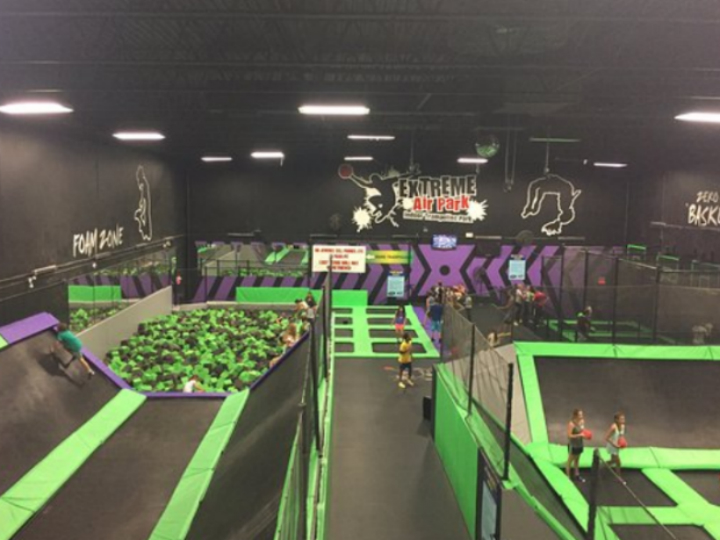 The B.C. government has proposed an amendment to the Safety Standards Act, specifically regarding regulations at trampoline parks in the province.

The proposed amendment, which was introduced in the legislative assembly on Thursday, Oct. 7, 2021, would enable the Province to develop regulations for the safety oversight of trampoline parks and other similar amusement devices.

If the amendment passes, it would enable the Province to work with industry to help ensure amusement devices, including trampoline parks, are safe for British Columbians.

The government says that these safety regulations would be introduced through a “phased transition” in an attempt to mitigate compliance costs for trampoline parks or other amusement devices.

The phased approach will also give the industry time to adapt to new requirements and safety standards.

Safety at trampoline parks became an area of concern for the government following the death of a Victoria man at a venue in Richmond back in January 2018.

Forty-six-year-old Jay Greenwood — a resident of Oak Bay — was visiting Extreme Air Park with his two children when he jumped into a foam pit and never resurfaced.

It was believed by the authorities that he was performing a series of acrobatic moves prior to a fall that caused serious injury and cardiac arrest.

After the incident occurred, one man — Chris Bouzakis of North Vancouver — says that he jumped into the pit to help Greenwood, but there was minimal support from staff at the facility.

“I found a man’s body sticking out, basically, the back legs and feet, and whatnot. Sticking out of the foam. And nobody was there. There were people standing around the edge,” Bouzakis told CHEK News back in 2018.

Bouzakis noted that no one came to clear the area.

“Nobody was saying, ‘OK, OK, we are shut down. There is an emergency. Can everyone move from this area,’” Bouzakis recounted.

“There was nothing. Even after EMS came in there were still people being checked in.”

Trampoline parks are not regulated by any government or municipal agency so there is no authority overseeing the facility to ensure staff are adequately trained and safety regulations are in place at this time.

With several trampoline parks open around the Lower Mainland, the incident has spurred a conversation in government around the safety at these facilities.

The proposed amendment would allow for the development of new regulations as well as safety oversight by the Province. 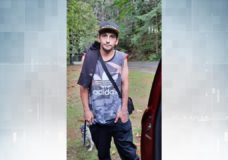 Nanaimo RCMP searching for missing 30-year-old, family concerned for his safety
No response from PM to Kamloops invitation an 'insult': B.C. First Nation