WATCH:  It’s a leisure activity that is exploding in popularity. But a Victoria man is dead after an accident at a Richmond trampoline park. It happened on Saturday night. And as Mary Griffin reports, witnesses are shocked at the lack of assistance from staff at the facility.

UPDATE: RCMP and the BC Coroners Service are investigating following the death of a 46-year old Victoria man after an accident at a Richmond trampoline park on Saturday.

Richmond RCMP says they responded to a privately-operated leisure facility in the 14,000 block of Triangle Road just before 8 p.m., where Extreme Air Park is located.

The man was with his two children and police say he was allegedly performing a series of acrobatic moves prior to a fall that caused serious injury and cardiac arrest.

Witnesses said Greenwood jumped into a foam pit and never resurfaced. They also said one of his two daughters told staff at the front desk her dad was stuck and not breathing.

Chris Bouzakis of North Vancouver was at the trampoline park during the accident. He said he leapt into the foam pit and struggled to help man. Other people at the park who called 911 were screaming advice to him from the operators.

I found a man’s body sticking out, basically, the back legs and feet, and whatnot. Sticking out of the foam. And nobody was there. There were people standing around the edge,” Bouzakis said.

Bouzakis said the man’s neck seemed to be broken and his face was blue.

“It was scary,” said Bouzakis.

Bouzakis said no one came to clear the area.

“Nobody was saying, ‘OK, OK, we are shut down. There is an emergency. Can everyone move from this area,'” Bouzakis recounted.

“There was nothing. Even after EMS came in there were still people being checked in.”

A company search indicates that Michael Marti is the CEO of the Richmond Extreme Air Park. There are two other Extreme Air Parks operating on the Lower Mainland.  According to court documents, the facilities have been the subject of four civil lawsuits in the past four years. One case settled on Jan. 16, with a settlement of more than $21,500 for a Vancouver family.

Extreme Air Park requires all customers to sign a waiver acknowledging risks.   CHEK News contacted the company for comment but no one has responded.  Trampoline parks are not regulated by any government or municipal agency so there is no authority overseeing the facility to ensure staff are adequately trained and safety regulations are in place.

The investigation into Greenwood’s death is being handled by Richmond RCMP General Investigative Section. 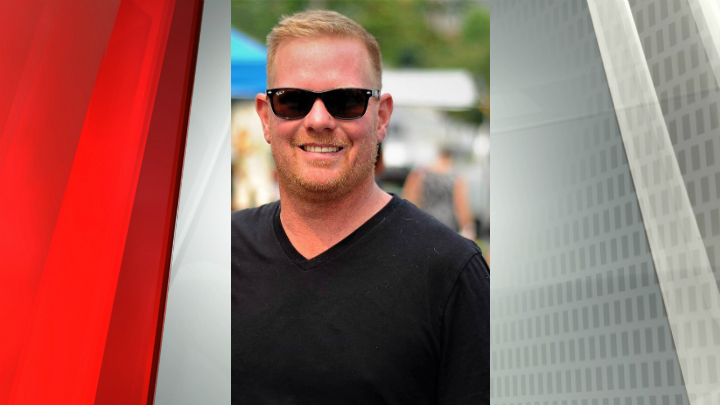 With files from Yvette Brend, CBC 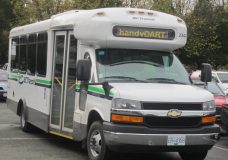 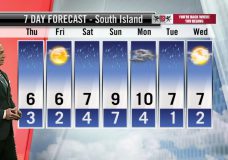