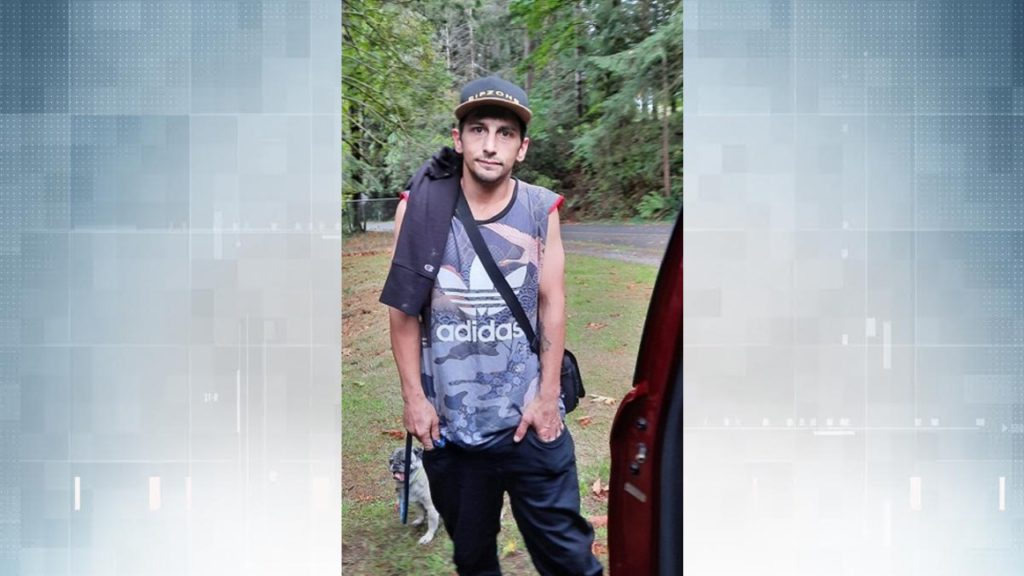 Nanaimo RCMP
A recent picture of 30-year-old Jonathan Jones who has been missing for five weeks.

Police are asking for the public’s help in locating 30-year-old Jonathan Jones who was reported missing by his family on October 3rd.

According to the Nanaimo RCMP press release, Jones has not been heard from for over 5 weeks which his family says is unlike him.

Due to having not heard from him, Jones’ family says they are concerned for his safety

Police say Jones has no fixed address and was last seen living in a tent in Bowen Park. He is also known to frequent downtown Nanaimo.

Jones is described as 5’5″, 120 lbs with brown hair and brown eyes. Above is a recent picture of Jones. 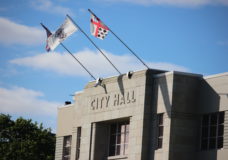 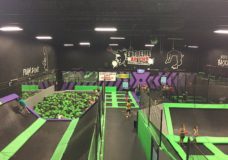