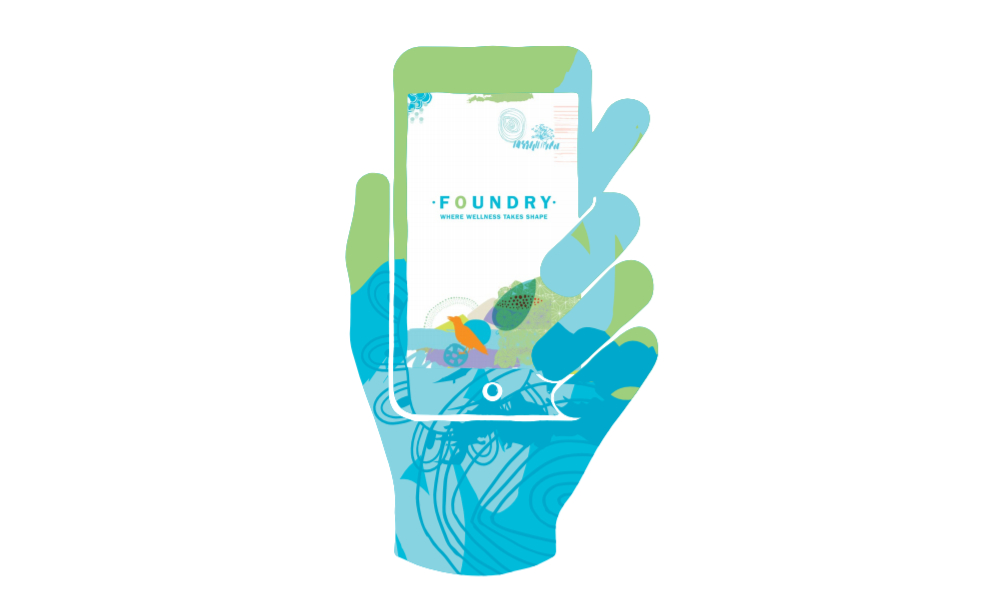 The province is launching a new app to give B.C. youth access to mental health and substance use supports from their phones.

The Foundry BC app is targeted toward youth between 12 and 24 years old and their caregivers and offers services like drop-in and scheduled counselling, primary care, peer support and group sessions.

The app and a web portal will also give youth a chance to get same-day support through messaging, audio or video sessions, join group sessions with peers and access other web-based tools and resources.

A referral won’t be required to use it, and all services provided through the app will be free and confidential, the government said.

The app’s launch follows the death of a 12-year-old Saanich girl who fatally overdosed at a friend’s house on April 14.

Her grandparents said the young girl was only over offered counselling, which she refused.

On Friday while announcing the app, Minister of Mental Health and Addictions Sheila Malcomlson spoke to Thomas’ case.

“We are thinking of her family and friends and those who worked hard to get her the support she needed and deserved,” she said. “It’s unspeakable that a person so young, with so much ahead of them, is taken in this way.”

Asked what the province was doing to help youth at risk of fatal drug overdoses, Malcolmson said the app was launched with them in mind.

“Some youth that we certainly heard from in the pandemic that were not willing to walk into a supervised consumption site, into an urgent primary care centre, into a hospital or into counselling, all things that are available for people in crisis,” she said. “They in some cases were willing to access some of the virtual counselling options.”

The Foundry app will continue to grow as it’s used with features like wellness goal setting, medication tacking and employment supports.

The province provided around $1.6 million to support the Foundry’s virtual services, including the development of the app. 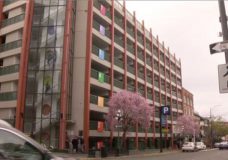 Pay-by-space system coming to parkades in Victoria this year