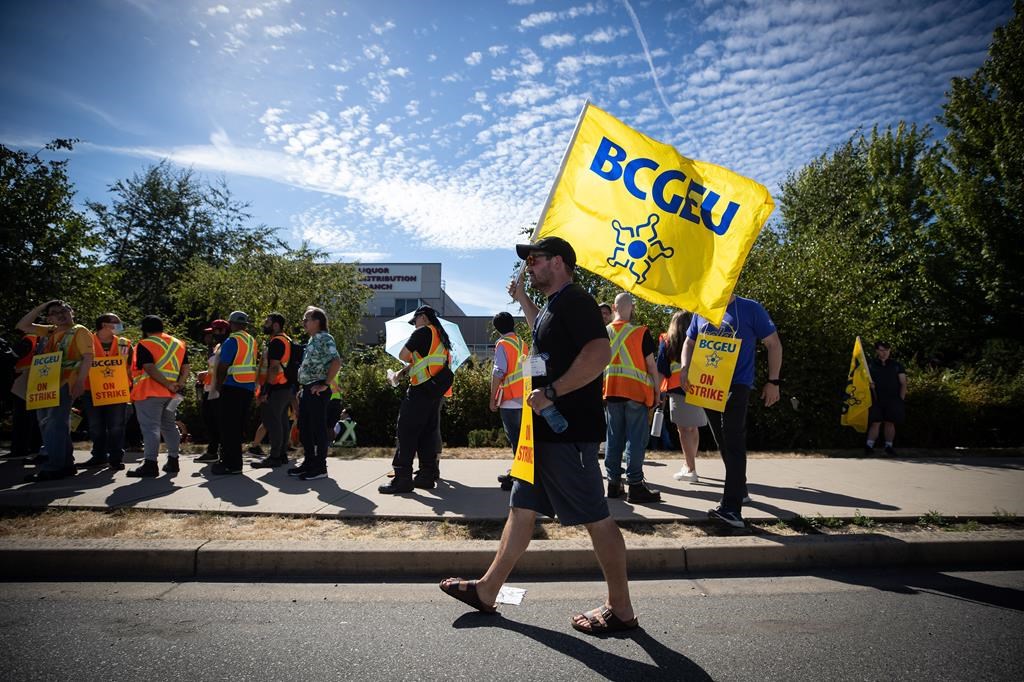 The British Columbia General Employees’ Union, which represents about 33,000 public-service workers across B.C., set up picket lines at four BC Liquor Distribution Branch wholesale and distribution centres earlier this week.

The union says retail liquor and cannabis stores are not part of the strike launched over wages, but the cannabis division of the Burnaby customer care centre is part of the job action.

The province was preparing to allow cannabis stores to accept direct deliveries of product from licensed producers long before the strike began, but until those deliveries start, stores have no choice but to get their products from the BC Liquor Distribution Branch.

Vikram Sachdeva estimates his B.C. chain of Seed and Stone stores has enough cannabis to last a week and fears consumers will turn to the illicit market, if he runs out.

He says he will be disappointed if he has to turn away consumers for lack of product, especially if they are seeking cannabis for medical reasons.

This report by The Canadian Press was first published Aug. 17, 2022. 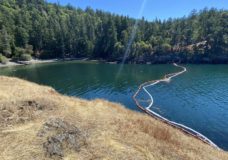 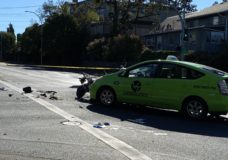 Motorcyclist seriously injured in collision with vehicle at Cook and Finlayson