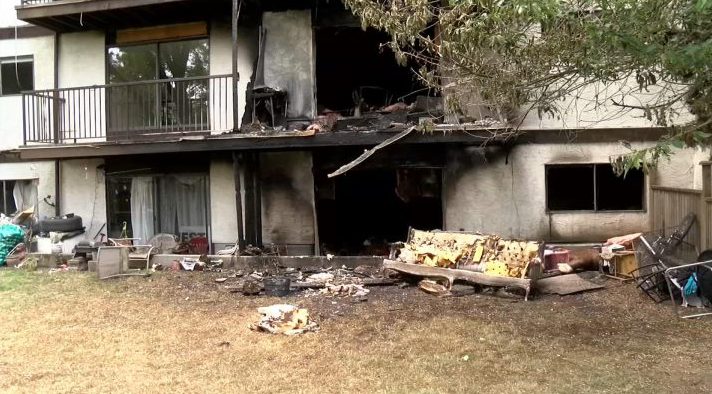 The aftermath of a fire at the Parkland Place Apartment complex in Duncan. File photo.

A major fire in Ducan that forced nearly 100 people out of their homes on June 3 was caused by candles, according to the Duncan Fire Department.

The fire sent 13 people to hospital with minor injuries. As of June 11, 23 units are still uninhabitable and could be for several months. 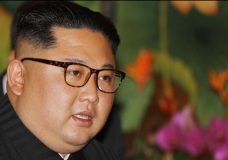 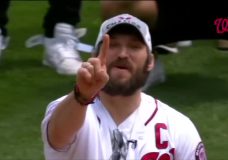 The CHEK Sports Plays of the Week-June 11