WATCH: The majority of people forced from their homes following a fire at a Duncan apartment complex Sunday could be back in their suites later this week. But other units remain uninhabitable and the people who lived in them are now trying to find a new home. Kendall Hanson reports.

Kathy Chapman and George Rutherford were back at the apartment building they used to call home on Tuesday. They were hoping to get a few items from their fire-damaged suite.

They were forced to flee when a fire broke out Sunday. They feel fortunate to have gotten out alive. Thirteen other residents were taken to the hospital.

“You wonder if you have enough breath to make the door and then you can’t find the door,” said Rutherford. “It’s a very disturbing event that’s for sure.”

“People were screaming down here. It just kind of sets a panic,” said Chapman. “I didn’t have time to get clothes on. [I] just grabbed my purse.”

But now the reality of their situation is sinking in. Their suite is badly damaged by the fire and they won’t have a home to return to for some time.

“The affected end will probably be out for up to a year,” said Wray Watson, assistant chief of the Duncan Volunteer Fire Department. “So all those residents, those 23 suites, will be uninhabitable for up to a year for renovations and until utilities are all restored to that end of the building.”

Those in the other 57 suites may be able to return home by the end of the week. Power to that section of the building has been restored and they’re now working on restoring water and security.

“Water systems in these large buildings are rather involved with boiler systems with things that need to be bled, relit and reignited,” said Watson. “During the course of the fire, a lot of the suites were forcibly entered so doors are broken. Locks are broken off so until you can restore security to those suites you can’t allow people back in.”

Chapman and Rutherford are now focusing on finding a new place to call home, something they know will be a challenge.

“It’s zero vacancy in Duncan,” said Rutherford. “So we’re staying in a motel right now and we have insurance but that’s going to run out too.”

“The problem is when you have a pet and everything it’s hard to find a place,” said Chapman.

Officials hope to know what caused the fire later this week. The investigation will take place Thursday at the earliest. 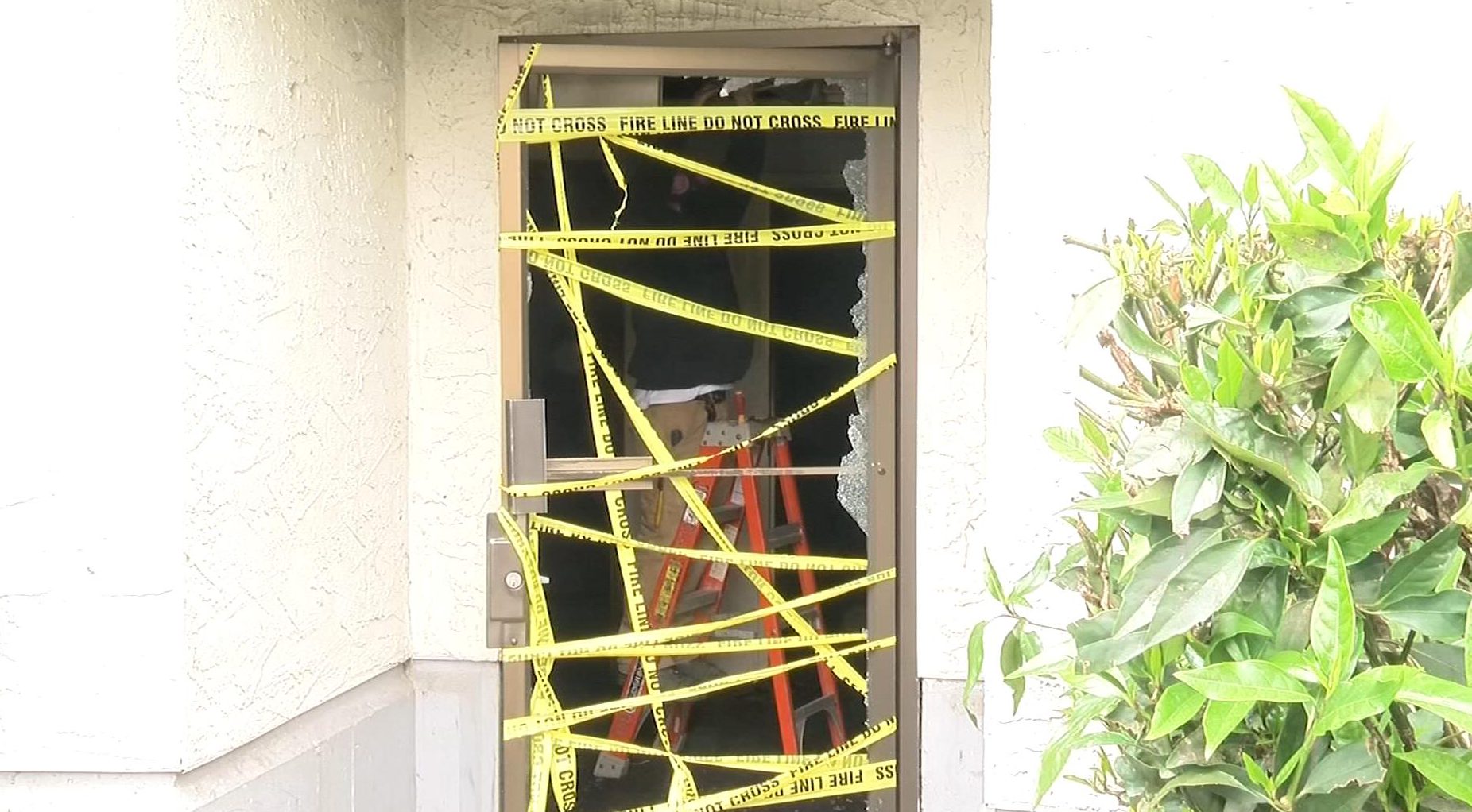 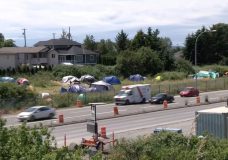 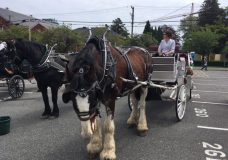