By early 2019, a vacant lot on Hillside Avenue in Victoria will be turned into a 21-unit modular housing building for Aboriginal women with 24-hour support services.

“It’s very infrequently the province comes and says here’s some housing we can build it in six months, and we’re also going to fund the operating this is huge,” said Victoria Mayor Lisa Helps.

It’s an option the province is suggesting could be a short-term solution to the tent city that’s been growing in Saanich.

“Saanich is I hope developing an application, it would have the full support of the provincial government we could get going on it immediately and again add much-needed units to our inventory of housing in Greater Victoria,” said Victoria-Swan Lake MLA and Education Minister Rob Fleming.

Since the province announced funding for modular projects last fall, 19 communities have jumped on board. Three are on Vancouver Island, with 21 units in Victoria, 35 units in Parksville and 46 units in Courtenay.

But Saanich says it’s reviewed available land and there isn’t anything that would fit provincial requirements.

“Any lands we do have is not serviced, would require sewage, require water, would require electrical, would also require road access,” said Saanich Coun. Fred Haynes

Haynes, who is also a member of the Greater Victoria Coalition to End Homelessness, says any modular development would also require community consultation and that all takes time.

“I invite Minister Fleming to come on a ride with me to look around at the lands we may have, they’re mostly parks, so the conversation would be should we as a municipality start looking at the use of our parks? I’m not a proponent of that,” said Haynes.

“It doesn’t even take a considerable amount of land, other municipalities have done it and done it very quickly, I have every confidence Saanich can as well,” said Fleming.

Mayor Atwell says he’s willing to take a closer look at available lands in Saanich and will bring it before the council, hopefully by their next meeting. 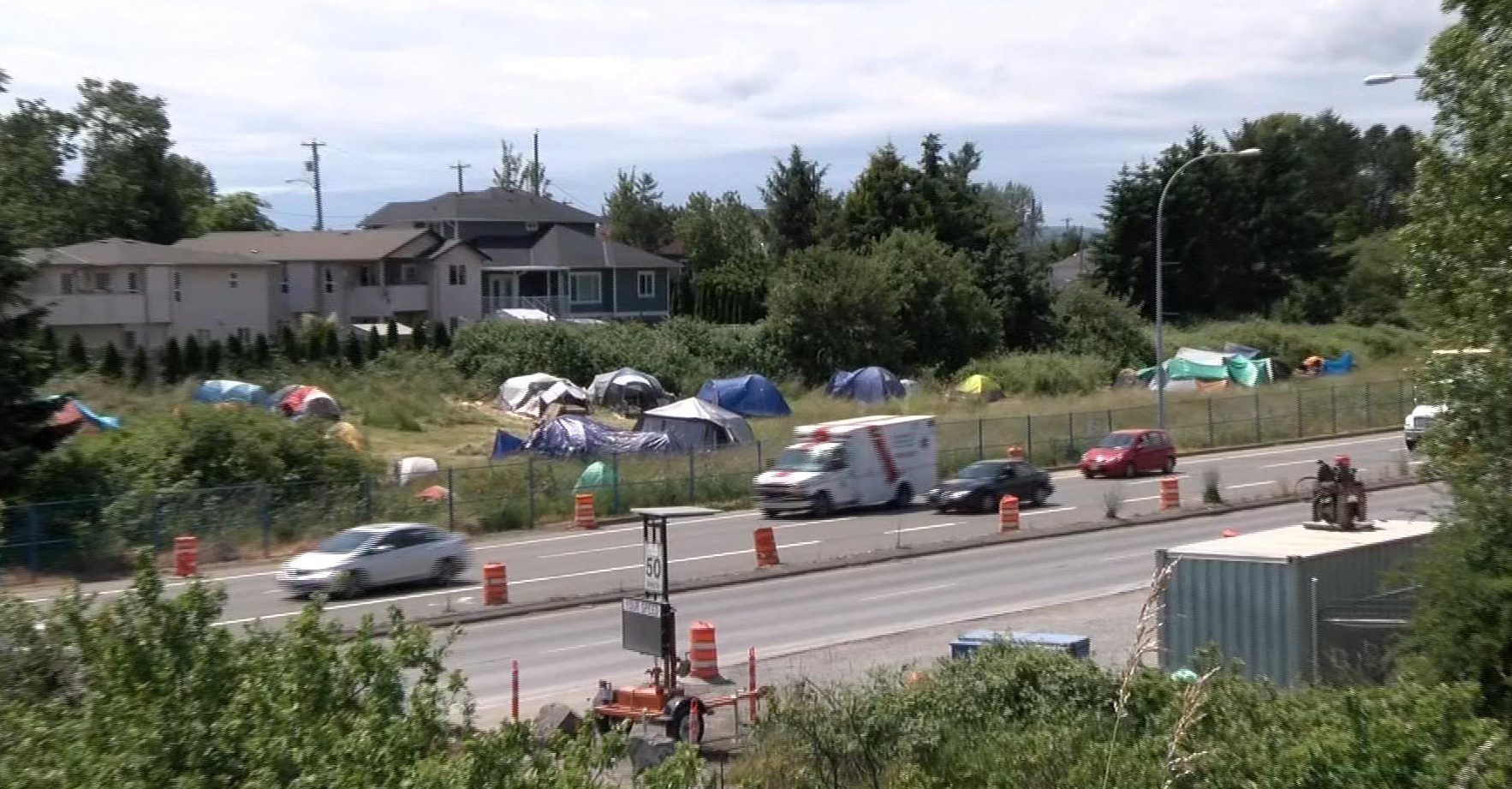 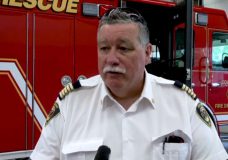 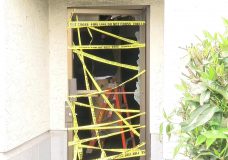