Alcohol believed to be factor in fatal Malahat collision 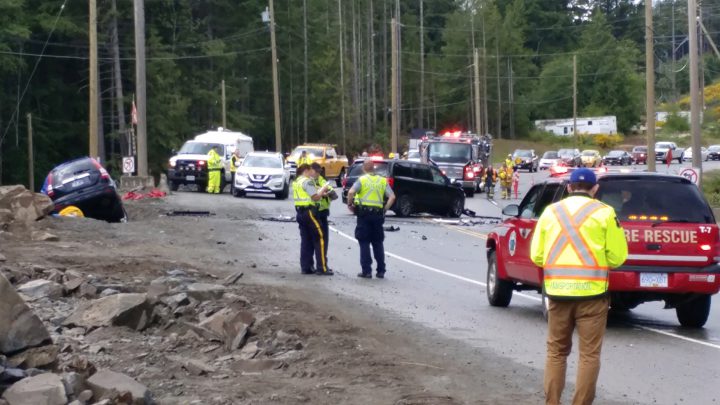 The RCMP say alcohol is believed to be a factor in a fatal collision on the Malahat Saturday.

Emergency crews responded around 1 p.m after two vehicles collided in a construction zone in the 2400-block of the Trans-Canada Highway.

“Police investigators are gathering evidence as to the level of impairment of the female driver and any driving evidence observed by witnesses,” said Cpl. Chris Dovell of the West Shore RCMP in a statement.

The man and women were traveling southbound, while the vehicle with the single female driver was traveling north when they collided.

The highway was first closed in both directions and eventually transitioned from a single alternating lane to being fully open around 5:49 p.m.

Drivers experienced significant delays and alternate routes, such as the Brentwood Bay Ferry, were extremely congested.

READ MORE: 1 dead, 2 sent to hospital with serious injuries after crash on Malahat

The accident comes just two weeks after a fuel truck and cargo van collided further south on the Trans-Canada, and sent two to hospital with injuries.

The highway was closed for 14 hours causing major delays and clogging alternate routes such as the Pacific Marine Circle (Highway 14 and Highway 18), and the Brentwood Bay Ferry. 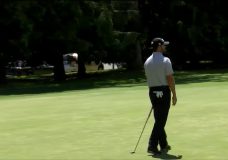