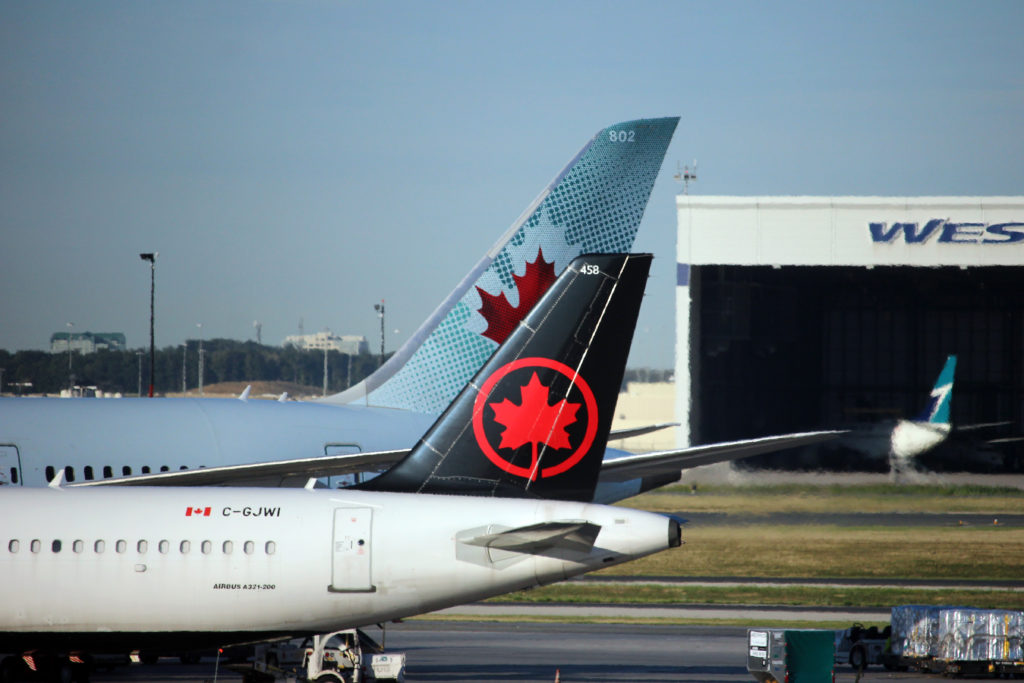 Air Canada has signed a deal to buy 30 electric-hybrid aircraft currently under development by a Swedish company.

The Montreal-based carrier said in a news release Thursday that the ES-30 regional aircraft, which will be able to carry 30 passengers, is expected to enter service in 2028.

In addition to the electric fleet, Air Canada has also acquired a US$5-million equity stake in Heart Aerospace under the agreement.

The agreement is a step toward Air Canada’s goal of net zero emissions by 2050, said the company’s CEO and president, Michal Rousseau, in the news release.

“Already, Air Canada is supporting the development of new technologies, such as sustainable aviation fuels and carbon capture, to address climate change,” he said. “We are now reinforcing our commitment by investing in revolutionary electric aircraft technology.”

Air Canada said the aircraft will be powered by lithium-ion batteries and equipped with reserve-hybrid generators that can use sustainable aviation fuel. 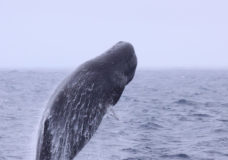 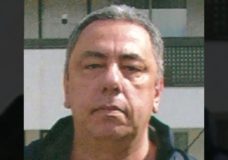