Nearly 3 months after a boxing bout that had a fatal result, Adam Braidwood stepped back into the ring Friday night for the first time since his knock-out win over his friend Tim Hague in Edmonton. Hague later died from because of a brain injury two days later.

Adam Braidwood was a headliner in a bout with Mexico’s Wilfredo Leal at Summer Slugfest 7 at Western Speedway.

A big cheer from a big crowd last night at Summer Slugfest for Braidwood.

Leal had a record of 10 wins, 10 losses and two draws, with eight victories by knockout going into the bout.

But it didn’t take long for Braidwood to end the fight.

Braidwood caught Leal with a hard right just shy of two minutes into round one, and that was it. 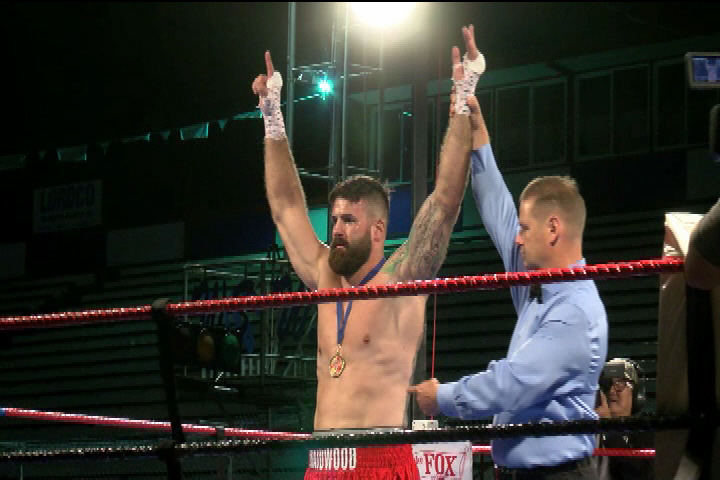 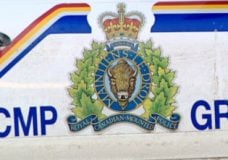 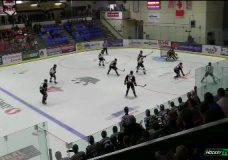