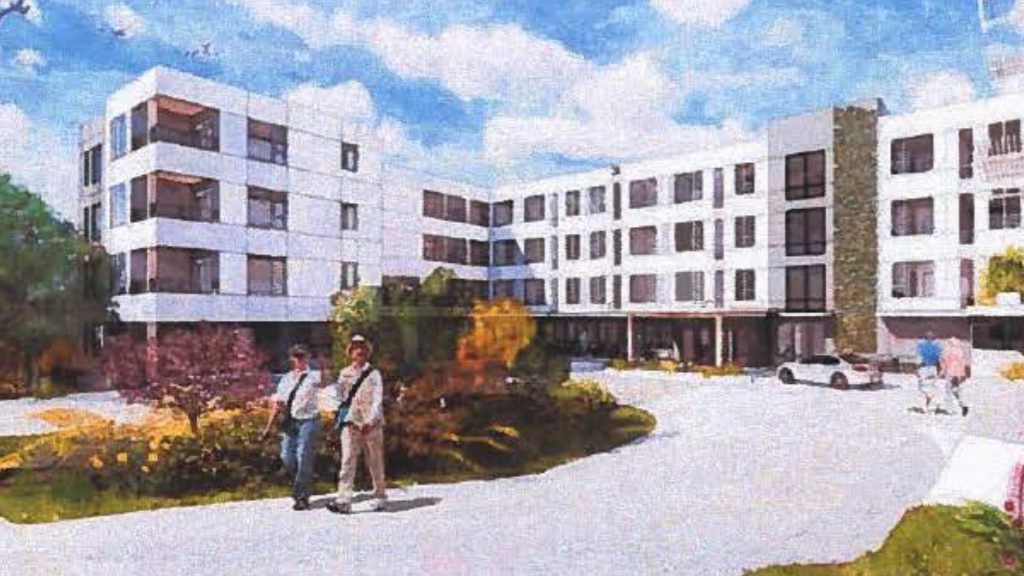 A four-storey affordable seniors housing complex that borders the City of Victoria could become a reality after years of planning.

On Monday, District of Saanich councillors will vote on rezoning and development permit application from the Baptist Housing Society for a proposed 97-unit affordable seniors housing complex at 3200 Linwood Ave.

Planned for the corner of Linwood Avenue and Tolmie Avenue, the proposed four-storey development would include a courtyard for residents, amenity space, a guest suite, “communal spaces for laundry,” and 53 parking spaces. It would be located very close to the Saanich-Victoria municipal border and is less than 175 metres from Cecelia Creek Falls Park.

BC Housing has committed $11,000,000 in funding towards the project through its Affordable Rental Housing Program. As a result, the Provincial Rental Housing Corporation would take ownership of one-third of the units, which would then be rented out for $825 a month.

The remaining units would be owned by Baptist Housing and would be rented out for roughly $1,050 a month. All units will be eligible for BC Housing’s SAFER program, which subsidizes rents for seniors aged 60 and over who have low to moderate incomes and pay rent.

Meanwhile, Linwood Court, a three-building 29-unit apartment complex that has been on the property since 1968, would be demolished to make way for the new development.

Residents of Linwood Court — built so long ago that a development permit doesn’t even exist for it — would be relocated into other Baptist Housing properties, given four months notice prior to move-out and their final month rent will be free of charge.

Baptist Housing first proposed the development back in 2016, going as far as to hold an open house at Linwood Court. The project was put on hold in 2017 and then revised and resubmitted to Saanich staff in 2018.

The District of Saanich council meeting is scheduled to begin June 15 at 7 p.m. 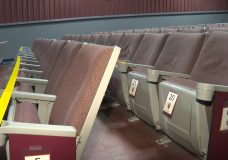 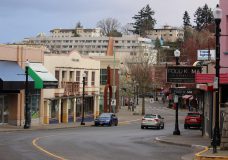