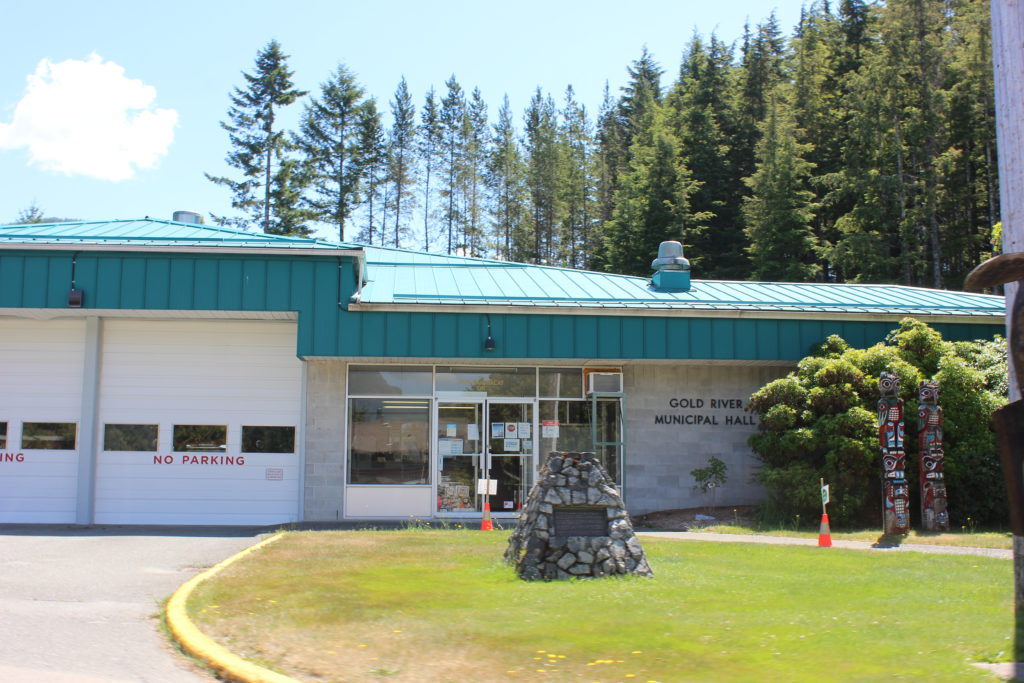 Voters in Gold River will choose between four mayoral and seven councillor candidates in the municipal election.

The current mayor and two councillor are seeking to be re-elected to their roles.

On the ballot will also be the director for electoral area A at the Strathcona Regional District.

The two Gold River school trustees have been acclaimed to their roles.

There are four councillor positions up for election.

Incumbents Brenda Patrick and Joe Sinclair are hoping to regain their seats, and Henry Fossen, Gary Pichert, Nikki Pichert, Alison Pringle, and Peter Wehmeier are hoping to be elected. 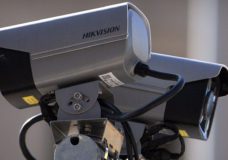 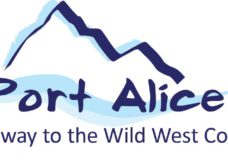