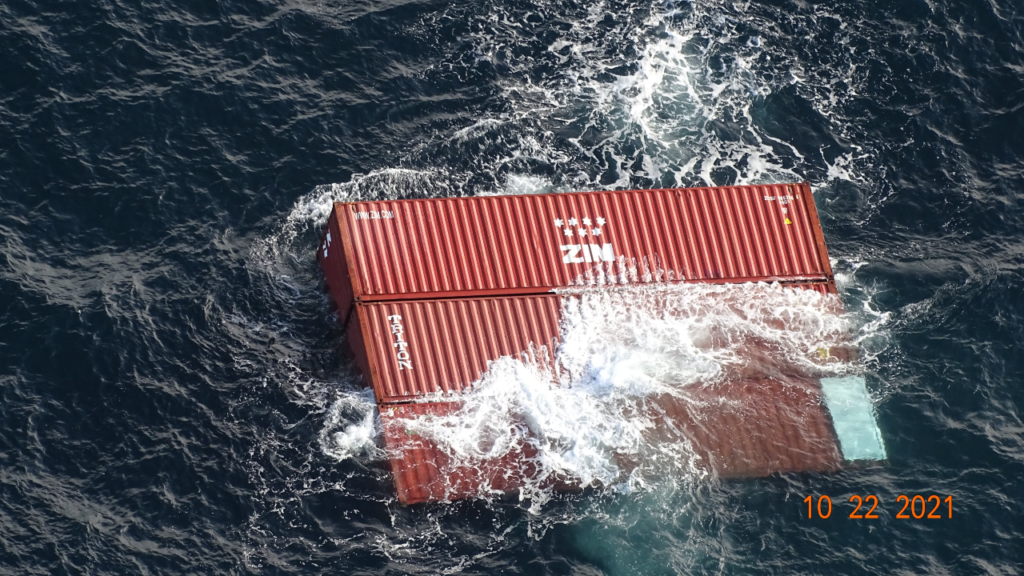 VICTORIA — The Canadian Coast Guard says it believes that many, if not all, of the 109 containers that fell from a cargo ship off Victoria in late October have sunk.

The coast guard says in a statement that four containers, carrying fridges and running shoes, washed ashore on northern Vancouver Island but there is no sign of the others.

The agency says it is working with the ship’s owner to determine the next steps and the feasibility of trying to locate the 105 missing containers.

Danaos Shipping, which manages the Zim Kingston, declined to comment.

The statement says weather, high tides and storm swells have been a significant factor in crews attempting to clean up northern Vancouver Island beaches where four of the containers landed.

The Transportation Safety Board says it is investigating the fire that broke out on the freighter.

This report by The Canadian Press was first published Nov. 11, 2021. 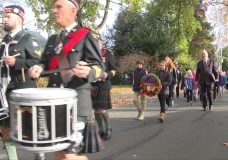 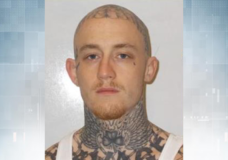 VicPD searching for man on Canada-wide warrant, may have travelled to Victoria