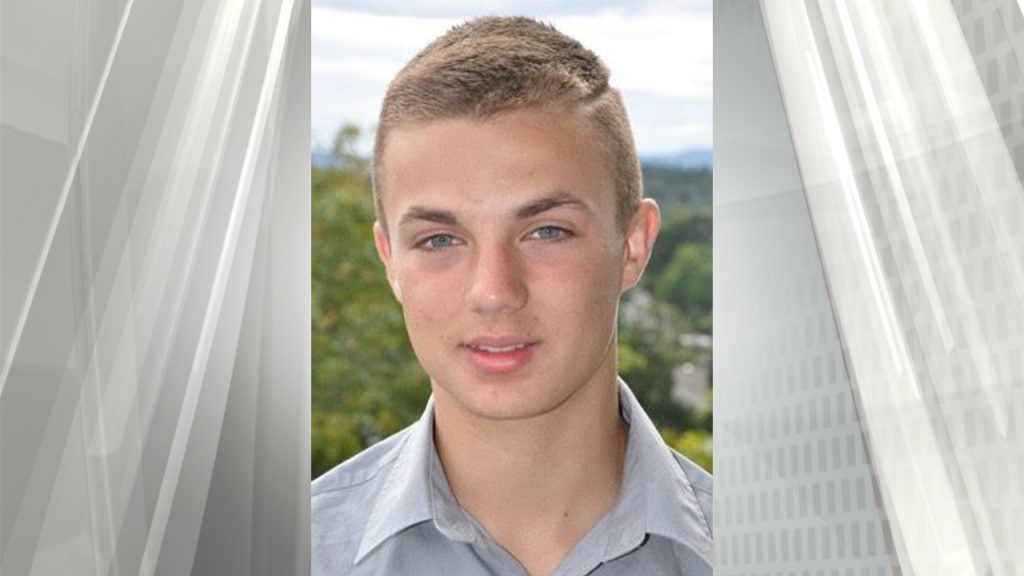 A British Columbia pediatrician who treats children and youth struggling with substance abuse issues says he supports placing young people in treatment facilities against their will if they have suffered an overdose.

Dr. Tom Warshawski told a coroner’s inquest into the death of 16-year-old Elliot Eurchuk that an overdose is a life and death situation where a young person is being controlled by the potentially deadly drugs and is not in control of their thinking.

Warshawski says committing young people to secure treatment facilities where they cannot leave for a time period at least allows doctors to help clean the drugs out of their systems and open their minds to the possibility of future treatment.

Eurchuk died of an overdose in 2018 about two months after he was forcefully admitted to a Victoria youth treatment ward following an overdose at hospital while undergoing treatment for a blood infection common to intravenous drug users.

Eurchuk’s parents, Rachel Staples and Brock Eurchuk, have testified efforts to help their son were thwarted by medical privacy laws that permitted withholding information about the teen’s addiction issues.

Warshawski says he is part of a working group that has provided recent research documents about secure care treatment for young people to B.C.’s Ministry of Health and the Ministry of Mental Health and Addictions.

The inquest is expected to wrap up today after hearing from more than 40 witnesses over eight days. 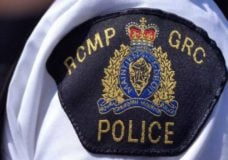 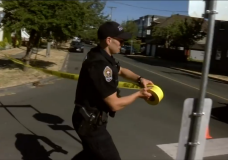