WATCH: A new monument at the Victoria International Airport will honour the dozens of men and women who lost their lives while training during the Second World War. Ceilidh Millar reports.

To the vibrations of air crafts flying overhead and the sounds of bagpipes playing below, hundreds gathered on Hospital Hill at the Victoria International Airport last week for the unveiling of a long-awaited memorial.

“Our heroes should not be alone but here every day,? explained sculptor Illarion Gallant who was commissioned to create the monument. ?That’s one of the things I wanted to do with this piece was have people spend time here.?

The monument, titled The Lost Airmen of the Empire, is engraved with the 179 names of the men and three woman who lost their lives while training at Patricia Bay during the Second World War.

“We’re going to remember those that lost their lives making Canada the country that it is today,” explained Geoff Dickson of the Victoria Airport Authority. ?There’s a lost generation that may not remember and it’s important that we do.”

From 1939 to 1945, the Patricia Bay Air Station played a key roll in training 10,000 service men from across the world as navigators, bomb aimers and pilots.

Hospital Hill was home to the medical service centres of the Royal Canadian Air Force.

The runways, which were built in just 18 months, are still being used today as landing strips for modern day air crafts.

“It’s where we come from, it’s the history and it’s in our being in the Royal Canadian Air Force,” said Lt. Col. Shawn Williamson. “The bricks used in two portions of the memorial came from our old administration building.”

His son, George du Temple, honoured his legacy at the unveiling ceremony.

“My father would be proud of all of you on this day because of the opening of this memorial monument,” said du Temple during his speech. “It honours the brave actions of the finest men and women of the past from all the countries of the British Commonwealth.”

They lost their lives not to enemy fire, but just as tragically here at home.

The monument will forever hold their honour. 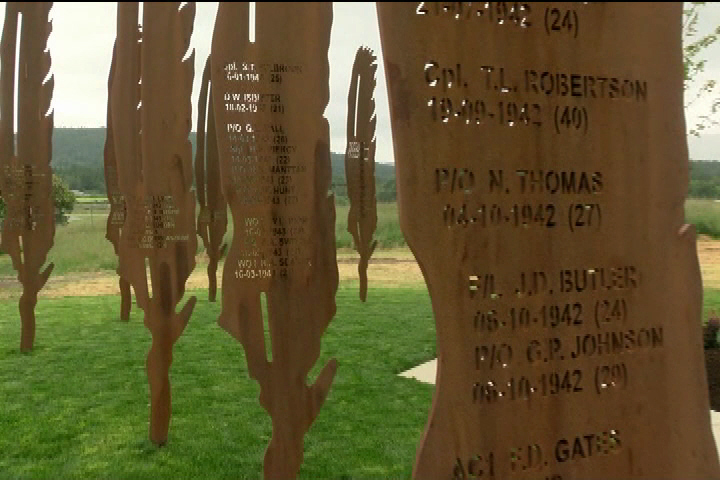 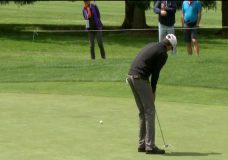 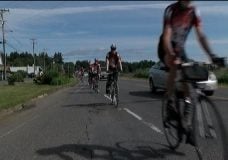