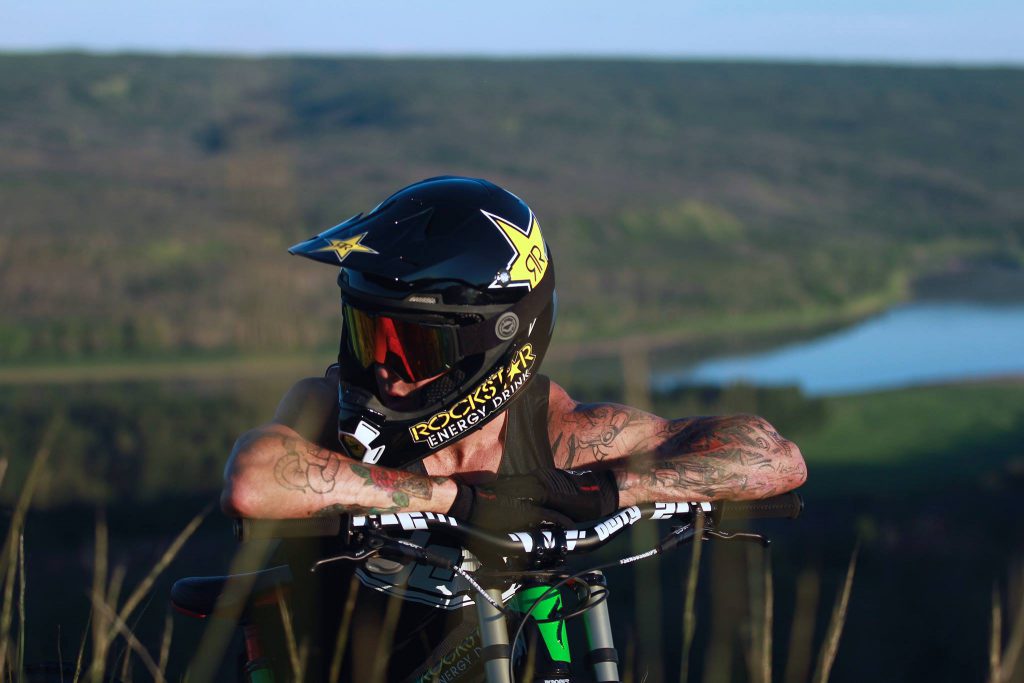 A world-renowned mountain biker who grew up in Parksville has died in a bike accident in Mexico.

Pinkbike Magazine reports that Jordie Lunn was killed while trail riding in Cabo San Lucas with friends on Wednesday.

A notice from the 36-year-old’s family reads.

“We are shattered to inform you, a simple but tragic accident occurred and Jordie sustained a fatal head injury.”

The Victoria-area resident was famous for his breathtaking stunts, including riding down a near-vertical ramp he built down a tree trunk in Saanich last year.

His videos on YouTube have been viewed tens of millions times.

Lunn’s career in mountain biking began as a downhill racer and was the highest ranked North American in the World Cup standings in 2003 according to Pinkbike.

He made the switch to freeriding a few years later where his stunts would become the stuff of legend.

Lunn featured in movies such as Ride to the Hills and The Collective. 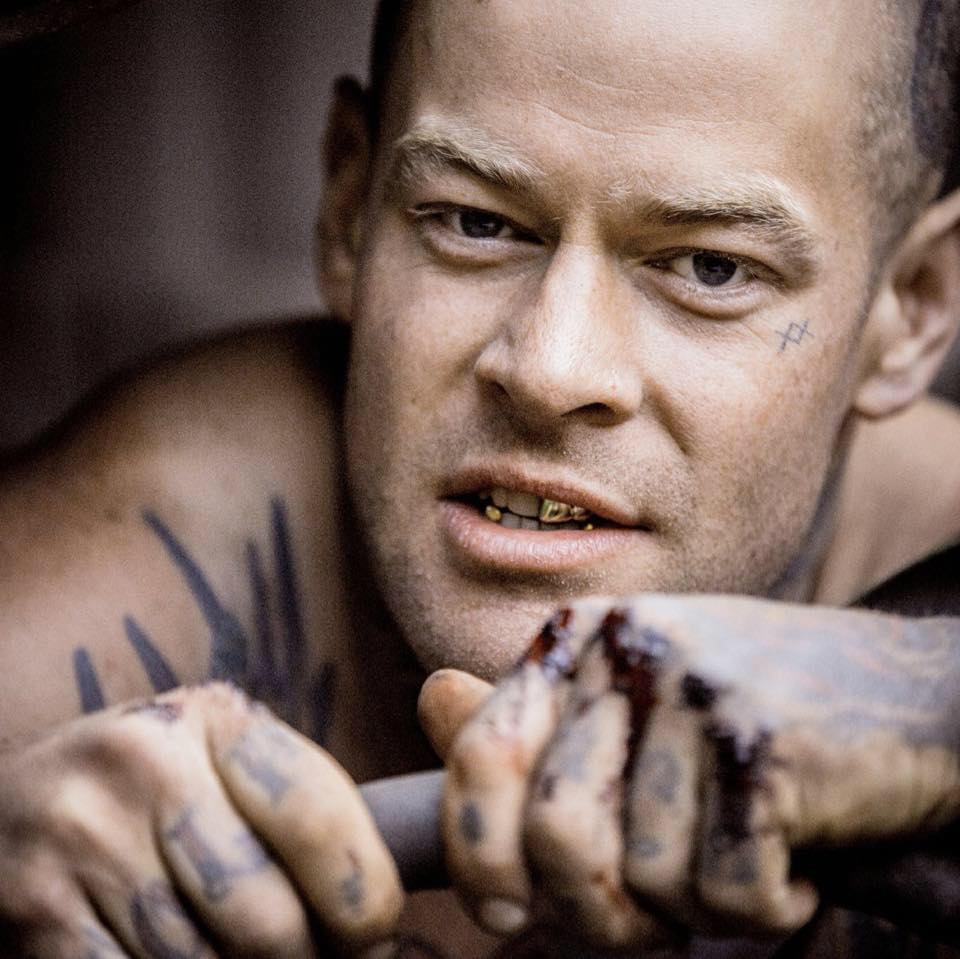 Last December, Lunn spoke to CHEK’s Jeff King about where he found inspiration for his feats and what went through his mind beforehand.

“I definitely grew up building my own stuff,” he said. “Whether it was at dad’s yard or in the woods in Parksville.”

“I still just push myself and keep that feeling going, something in my brain clicks and I get in the zone, nothing else matters for a minute.”

Through coaching, Lunn also shared his passion for mountain biking with a new generation.

His family says he had “an incredible 20+ year career and will always be cherished for his heart and love that he gave his family, friends, and fans, as well as the incredible talent he had on his bikes.”

“Jordie lost his life doing exactly what he loved.” 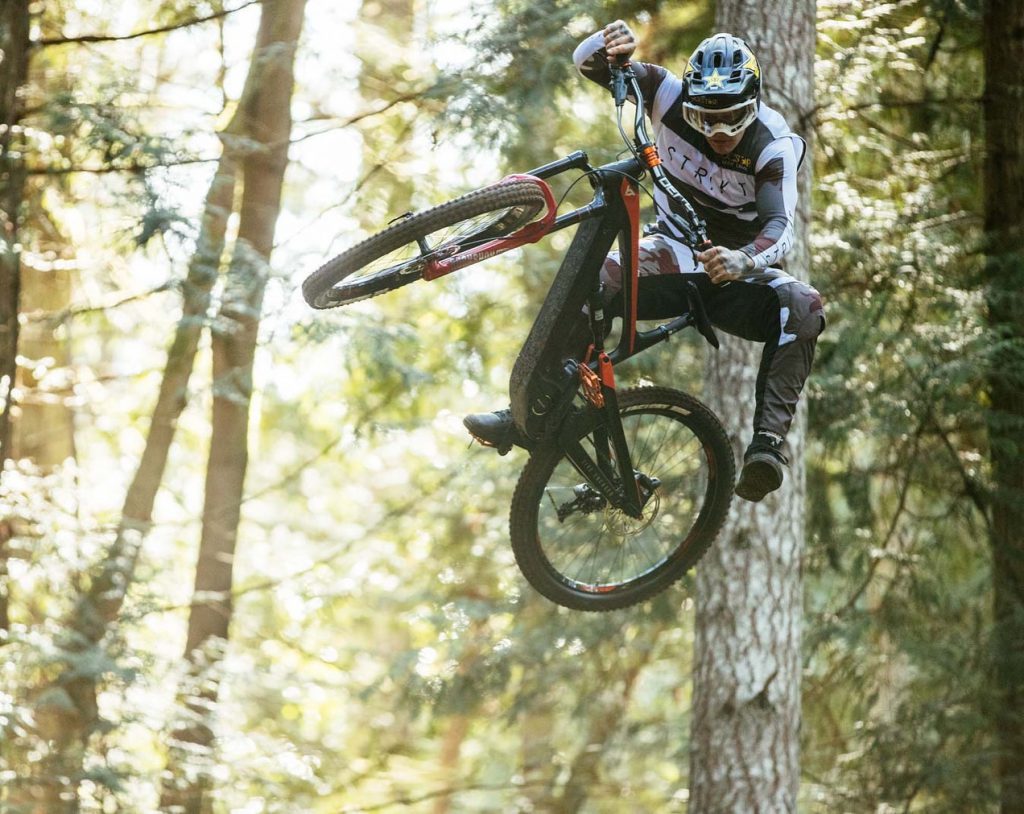 He is survived by parents Bonnie and Brian Lunn, his brothers Craig and Jarrett Lunn, and his girlfriend Caitlin Larsen.

The family says a celebration of life will be held at a later date. 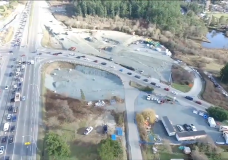