Women’s Rugby Sevens squad off to perfect start in Japan

Fresh off the heels of Canada’s men’s sevens championship win last weekend, the Langford based women’s sevens squad looked to keep the momentum rolling in Japan.

And the ladies were perfect in day one of competition, going 3-0. Canada kicked off the tournament with an impressive 29-12 win over an international powerhouse in England, and then went on to take down Spain 43-5 and finally they defeated their rivals, the Americans, 29-12 to secure a top spot in Pool C after day one. Canadian captain Ghislaine Landry was very proud of her team’s efforts.

“Yeah we’re really happy,” Landry says,  “over the year were looking to put in six good games and to build on day one like that is a big positive going into the quarterfinals.”

Landry noted the depth of the Canadian squad.

“12 players coming out and being ready to play, we have such dynamic athletes right now and to be able to switch up lineups like that, people cant prepare for that so it’s definitely an asset and having everyone performing is pretty key.”

The women kick off day two tonight in Japan, They take on Russia in the Cup quarterfinals, that game gets underway just before 7:00pm our time, we’ll have full highlands and post game comments from day two action tomorrow. 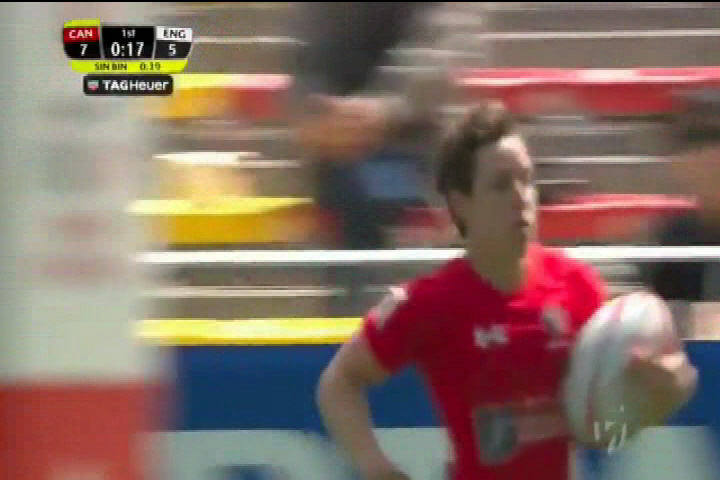 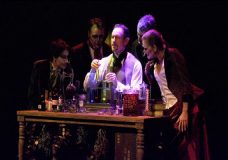 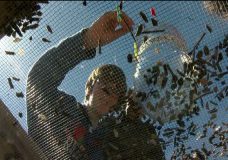