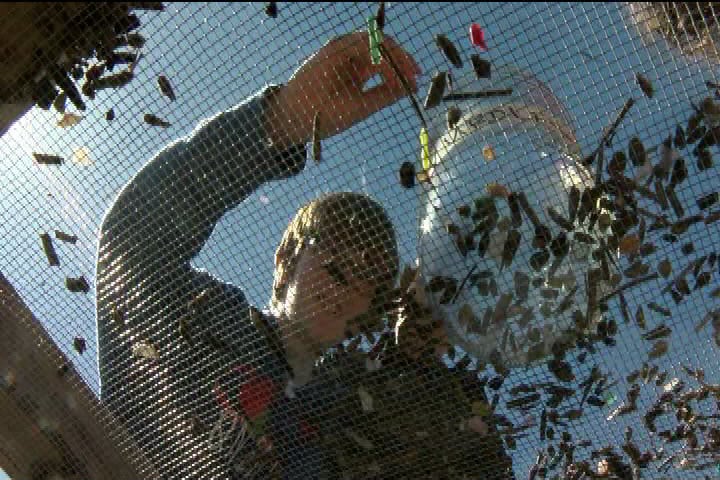 WATCH: In celebration of Earth Day, a group of Oak Bay students are doing their part to make the Island a little greener. Ceilidh Millar reports.

A group of grade eight students organized a school-wide event yesterday at Willows Beach, in an effort to make their neighbourhood a little greener.

“We’re not doing our Earth Day in a classroom this year,” said student organizer Jenna Froese. “We wanted to act on our word and actually clean-up our beaches.”

With shovels in hand, dozens of students sifted through sand and debris collecting small resin pellets called nurdles, which are used in the manufacturing of plastic goods.

Thousands of nurdles have been washing up on Island beaches, with the highest concentration recorded at Willows Beach.

Nurdles pose a threat to the environment and marine life.

“Fish and birds often mistake the nurdles for food,” said University of Victoria Business Librarian David Boudinot, who discovered the nurdles in July.

“They mistake them as fish eggs. They’re about the same size and they can get lodged in their stomachs. They think they’re full so they starve to death.”

It’s a sign of increasing plastic pollution in our oceans, a reality that these students want to change.

The student organizers, who put together the entire event, set-up stations across the beach including a recycling station to help educate their peers.

“Lots of plastics are thrown in the recycling bins but only a small portion of those can be recycled,” said student organizer Abby McCluskey.

“On the bottom of all plastic containers is a little recycling symbol with a number. The overall numbers goes from 1 through 7, but only 1, 2 and 5 can be recycled.”

The students are encouraging the pubic to be mindful of their consumption not only on Earth Day, but every day. 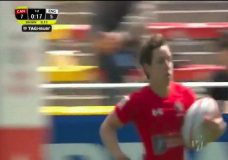 Women's Rugby Sevens squad off to perfect start in Japan 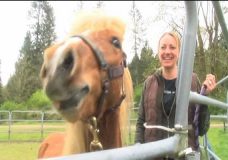