With their lawyers by their side, two Victoria women spoke to the media Tuesday to share their stories publicly for the first time.

“I was contacted by Saanich Police because they had explicit photographs of me that they believe I did not know existed,” said 25-year-old Jennifer Burke.

The women were both employees of the Mattick’s Farm Red Barn Market in Saanich.

On Monday they filed a proposed class-action lawsuit alleging a former assistant manager at the store secretly filmed them, and others while using the employee washroom between 2009 and 2014.

The women say they were shown the images by Saanich police two years ago.

“It was shocking and scary and violating so I just ya, it was pretty uncomfortable and finding out that this happened you don’t really know how to react,” said Burke.

The lawsuit names two defendants: Matthew Schwabe of Courtenay, a former Red Barn Market employee, and the grocery chain itself.

“We believe that they didn’t do everything they could to protect us and their employees from experiencing this,” said 23-year-old Mallory Colter.

Red Barn Market has issued a statement saying: “we must, and will, respect the rights of those involved to have their privacy respected and protected.
At the appropriate time, we will respond in full to the matters discussed, but for now, we must decline to comment.”

Saanich police say their criminal investigation is ongoing. They have spoken to a person of interest, but no charges have been laid. They say they have identified nine alleged victims and don’t believe there are others.

But the women say members of the public used the washroom too, and believe there may be others out there so they’ve launched the class action lawsuit to encourage them to come forward.

“You may have heard of the #metoo movement that’s currently going on, and it’s all about learning about the magnitude of sexual harassment, and you know our story is just another story that deserves to be heard and I encourage any woman or man who has had sexual harassment to speak up and to find justice and accountability,” said Colter.

The defendants have 21 days to file their response to the allegations. 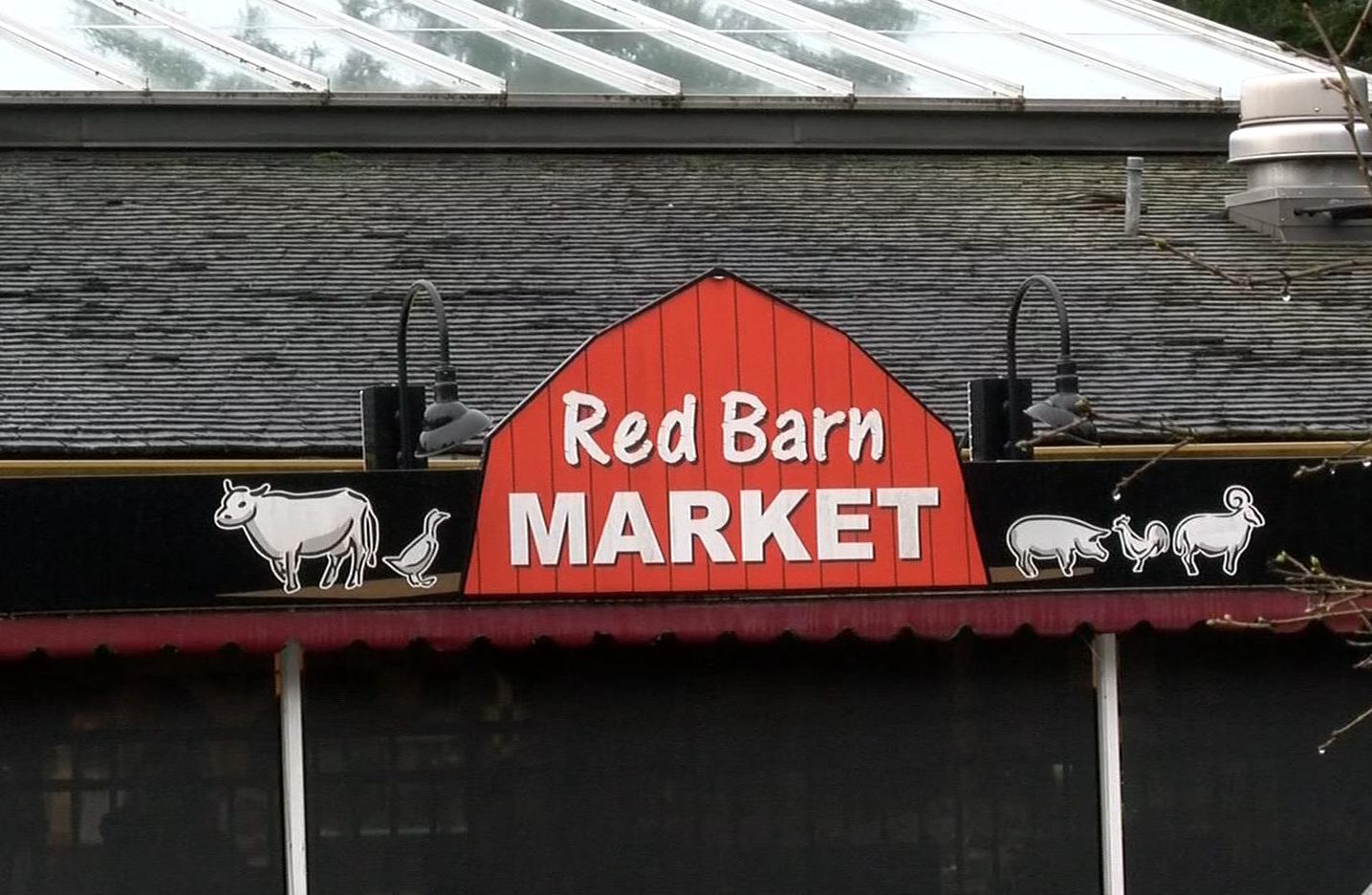 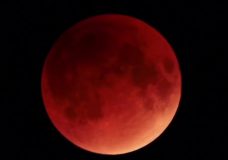 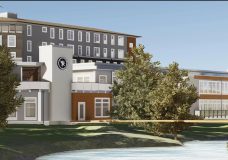