Breathtaking views are just one of the reasons thousands take on the 75-kilometre West Coast Trail (WCT) every year. But a unique restaurant along the way has also become a trail highlight over the last 24 years.

“Twenty-five dollar burgers, large beers are nine bucks, and worth every penny,” said one hiker in an online video.

Chez Monique’s is the unconventional and isolated restaurant that has become legendary among hikers since opening in 1993.

“The best burger of my life,” said another hiker.

Located about midway along the trail, near Carmanah Point, it may be the most difficult restaurant to get to in the country.

“People who have been enduring dehydrated food and less than appetizing meals now had an opportunity to get a big fat burger and a pop or a beer or whatever,” said hiker Ross Ruddick who stopped by Chez Monique’s for the first time 15-years ago.

At the heart of it is Monique Knighton and her husband Peter, who together kept the business running.

“She gained some kind of mannerism which said it’s okay to be a mother to all people, doesn’t matter if they’re 60-years-old,” said Monique’s husband Peter Knighton.

Monique Knighton, 78-year-old died New Year’s Eve. Since then, there’s been an outpour of messages online from hikers remembering who she was and reminiscing about their visits.

“Even people I haven’t talk to in 25-years were rushing around asking me how I was doing,” added Banser.

“A big part was she was giving,” said Ruddick, “if you couldn’t afford your meal she wouldn’t charge you.”

Despite the challenges of running a secluded store on the WCT, the family says they are determined to keep Monique’s dream alive.

“Monique kept me going,” said Peter. “Now I have to kind of roll up my sleeves in order to do because she said don’t let this thing stop, keep it going.”

Hikers who have met Monique are being encouraged to share their memories with the facebook group called Friends of Chez Monique’s. 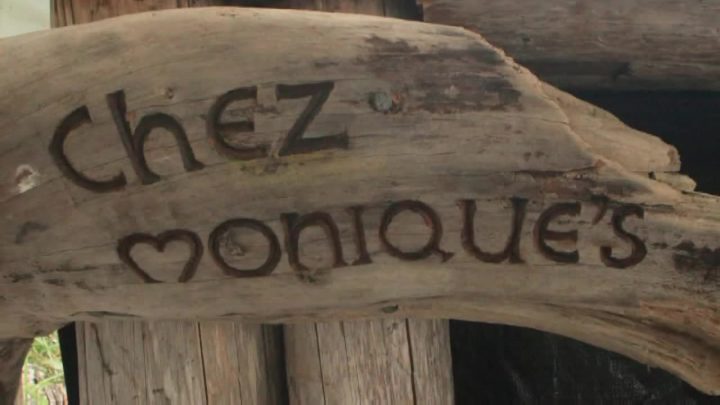 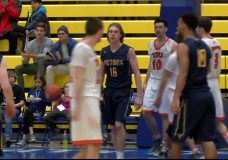 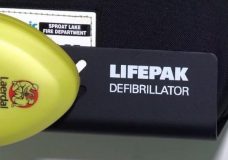