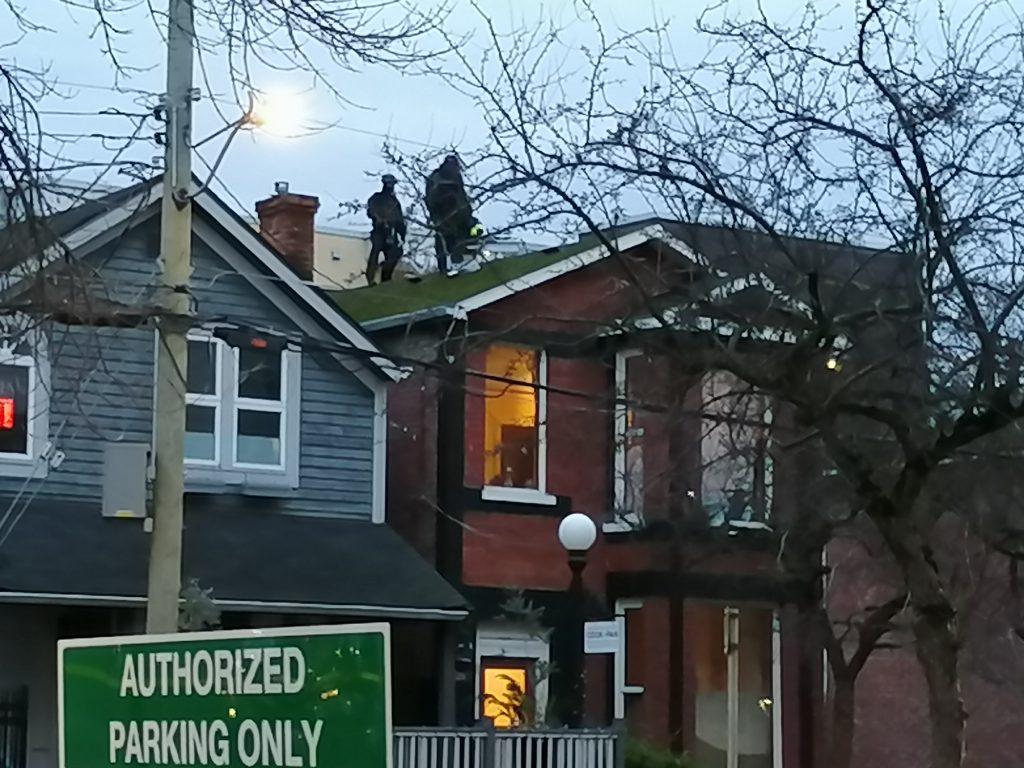 CHEK
Armed officers seen on the roof of a Victoria home, after a break-in suspect hid inside

One woman has been arrested, after hiding in a Victoria home after a break-in.

Victoria police say they were called to the 1500-block of Amelia Street around 4:30 a.m. after reports of a break-and enter.

Police then say two suspects potentially barricaded themselves in the attic, prompting the Greater Victoria Emergency Response Team to respond.

The Victoria Fire Department helped officers reach the rooftop with one of their ladder trucks.

Armed officers could be seen on the rooftop of the home.

The woman was arrested just before 9:30 a.m. 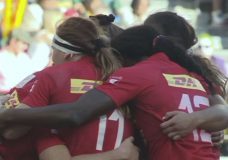 The CHEK Sports Plays of the Week-Dec. 16, 2019
Mom of girls murdered by their father says facing Christmas is devastating