A Salt Spring Island woman is hoping for a bit of a Christmas miracle this holiday season, to reunite her with a precious family ring.
In the spirit of giving, she handed over all the change she had to a young man who looked down on his luck in Nanaimo Wednesday night, only to realize later that her priceless diamond ring was in her hand with it.

Trinda Gajek has hope, scanning the faces of people on Nanaimo’s streets.

“You look in the faces of everyone you meet and you think is that that guy?” said Trinda Gajek.

She’s looking for a young man she’s met only once. A stranger who, down on his luck, she found sitting in a downtown Nanaimo parkade Wednesday night and who she now has to put her faith in.

“He was siting on the ground and I just thought ‘Hey how are you doing what can I do for you?” recalled Gajek. “Do you need some money?” she remembers asking him, “and he said yeah he could use some money and I said here’s some money.”

She handed over all the change in her wallet to him. Emptying it, along with unintentionally handing over a priceless family ring.

In the spirit of the season, the nurse from Salt Spring Island hopes her gesture of generosity and read of that young man in a blue parka with ginger hair and green eyes, just might bring the diamond band she’s treasured for years, back to her.

“I would so love it back and you know the best part of this is wouldn’t it be fantastic ?”

Despite the dark reality on the streets, homeless man Raymond Ahlstrom says this is the time of year a little miracle like that is more likely than any to happen.

“Would you give it back?” we ask. “Absolutely,” Ahlstrom said. “Right away. I’d run after her,” he said.

So he says he’ll do what he can to try to find it.

“I’ll put an energy into that one,” said Ahlstrom.

Busker Tim Lander, says the young man’s description doesn’t remind him of anyone, but he’ll keep an eye out too.

“I hope you get your ring back,” he said.

So Gajak will hope and wait for a long shot that could make her whole Christmas. That is if her generosity in a fleeting encounter should come full circle. 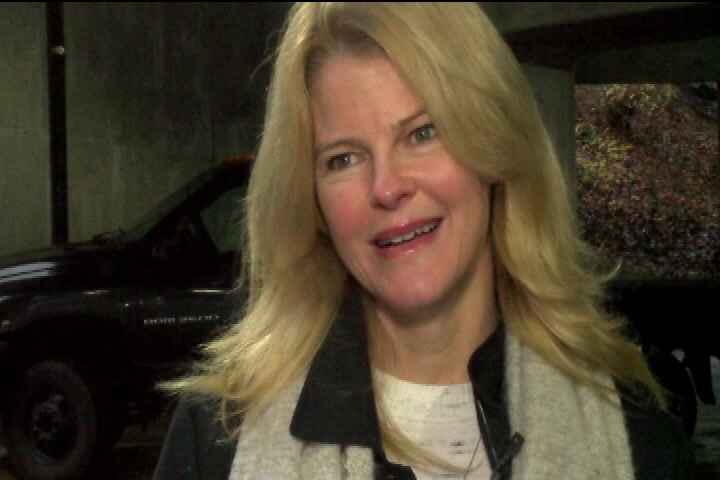 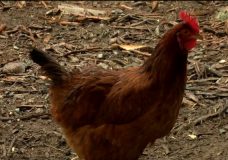 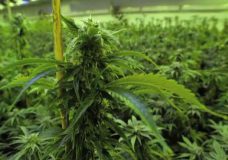 Large-scale marijuana farm may be coming to Central Saanich