WATCH: A family run business in Metchosin is making it easier for people to get more involved in what goes on their plate. They are renting backyard chickens as a simple way for people to know exactly where their food comes from, enjoy the perks without any of the hassle. Luisa Alvarez reports.

There?s no question that having fresh eggs for breakfast is a big perk of having chickens.

But often the amount of work that goes into having your own can be a deterrent that outweighs the benefits. So, what if all the work was done for you?

?We show up in May with the coop, the chickens the organic feed, the feeder, and water are in there and we give people some basic instructions on how to look after them, set them up in the yard and they are set until October, they’ve got everything they need,” said owner of bee’s please farms Kate Fraser.

Much like a car or a home you can rent chickens too.

?It?s a way for people to try out backyard chickens without committing to building a coop and raising chicks and deciding that they don?t really like it,” said Fraser.

And while knowing exactly where your eggs come from is the biggest draw there?s more to having chickens running around.

“Most people let them out to free range so they’re eating the greens and the bugs out in the backyard and the yolk gets that really dark yolk color that people want and it?s really nutritious,” said Fraser.

But even beyond that rich colored yolk, Fraser says it’s about veering away from factory farming.

“We want to know that the animals are really cared for and loved. These guys get to go wherever they want and they have a free and great life when they are on the farm and then when they go into somebody?s backyard they?re even more loved because it?s on an individual basis so they get held and even hand fed,” said Fraser.

They say it?s a growing trend not just in Metchosin.

?We?ve had chickens in every municipality that they could be in which is basically everything but Sidney right now,? said Fraser.

A number that continues to grow season after season. 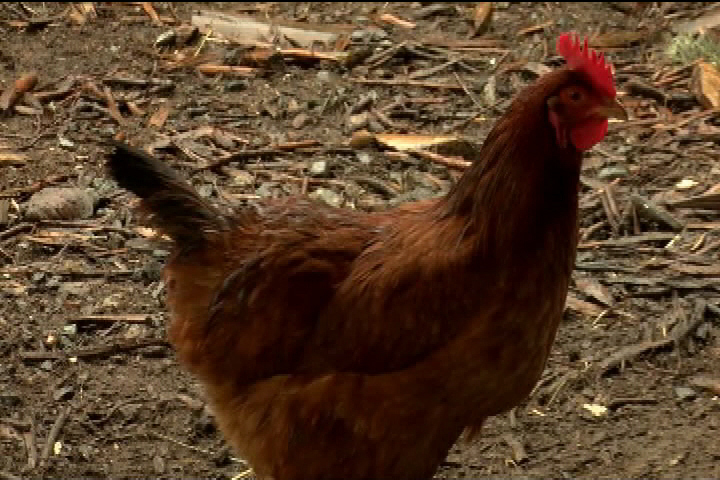 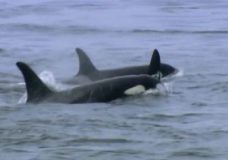 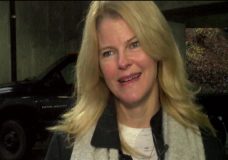