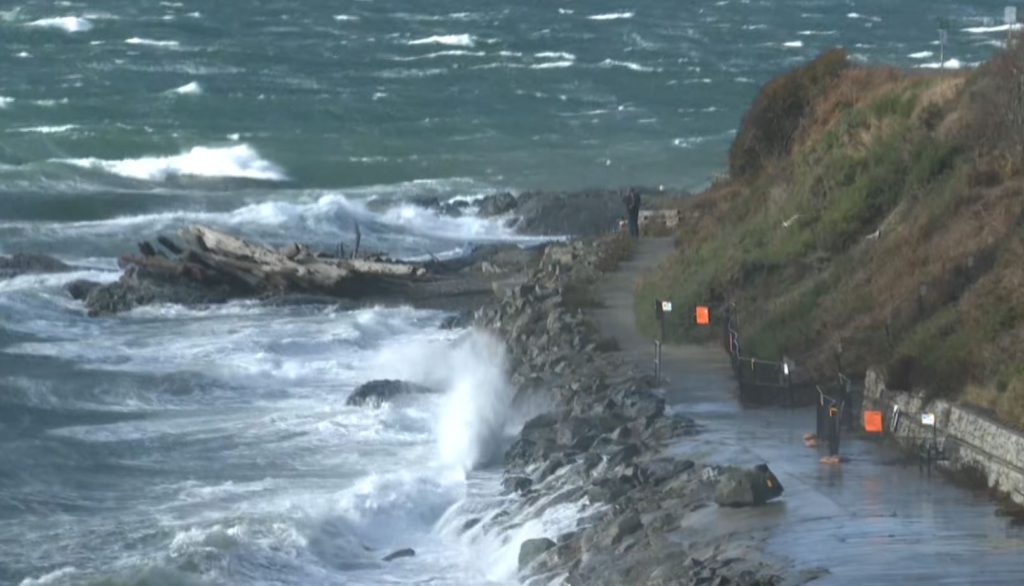 UPDATE: The wind warnings have been removed for Vancouver Island. Previous article below.

For a second day, Environment Canada has issued wind warnings for parts of Vancouver Island and the Southern Gulf Islands.

The weather agency says an intense low is creating southeast winds that will reach up to 70 kilometres an hour over sections of Greater Victoria and the Southern Gulf Islands.

It warned that the winds could toss loose objects or branches around, and in some cases could cause damage to roof shingles and windows.

BC Ferries was running on schedule Friday morning, but said the winds could affect service. Commuters were asked to check BC Ferries’ Twitter account for any updates.

BC Hydro listed one power outage affecting 371 customers in Anacla Village, near Bamfield. The cause of that outage was under investigation as of 7:30 a.m. Friday, and BC Hydro said crews were on their way to repair it. 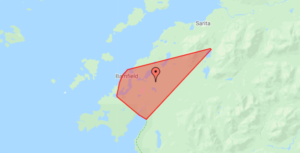 Johnson and Johnson vaccine: What we know about it