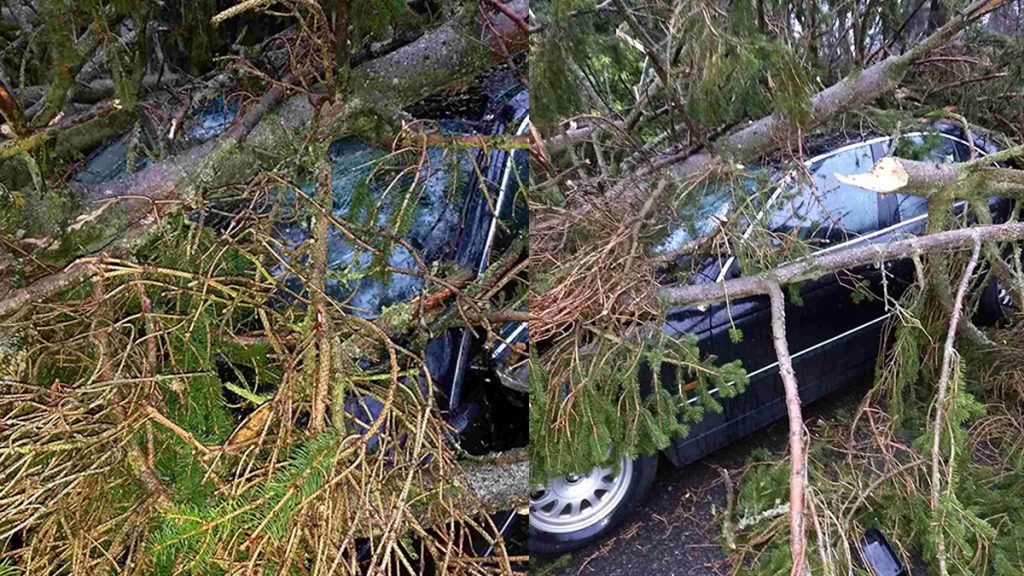 Environment Canada has issued a wind warning for Greater Victoria, with winds up to 90 kilometres an hour possible.

Environment Canada says loose objects may be tossed by the wind and cause injury or damage. High winds may toss loose objects or cause tree branches to break.

Most of British Columbia’s southern Interior is still under a snowfall or winter storm warning.

According to BC Ferries, the weather is expected to improve and the next scheduled sailings at 8:15 p.m. and 10:45 p.m. are expected to go ahead.

BC Ferries also said due to the adverse weather conditions, and  in order to proactively position vessels for tonight and tomorrow, there is a modified schedule for Horseshoe Bay to Langdale and Horseshoe Bay to Nanaimo.

The following modified schedule is in place for the remainder of the evening:

There are also reported outages due to trees down across wires in Duncan, Galiano Island and Langford. There are outages under investigation in Duncan and Nanaimo.

Environment Canada says people living and driving through the Fraser Canyon and East Columbia regions will see the worst of it, with 30 to 60 centimetres of snow expected by late Friday afternoon.

The forecaster says there will be heavy snow at times, up to 25 centimetres.

Rain is expected in the Fraser Valley, where a warning has been posed for Chilliwack and Hope.

The Pacific frontal system coming in from the south coast is expected to bring 50 to 70 millimetres of rain to those areas.

This weekend is expected to be one of the busiest travel weekends of the year.

The Ministry of Transportation and Infrastructure has issued a reminder to drivers that snow, winter driving conditions are expected on the Coquihalla from Hope to Merritt.

Other heavily impacted areas include:

The ministry said it is working with maintenance contractors as they monitor weather reports, pre-treat routes where appropriate and proactively prepare materials and equipment. The ministry said the snowplows will be out but drivers need to expect winter conditions. Travellers are advised to bring warm winter clothing in case they need to get out of their vehicles, ensure they have a full tank of gas and carry an emergency kit.

Winter tire regulations are in effect. For rural highways and mountain passes like the Coquihalla, mountain/snowflake tires offer the best traction in winter driving conditions. Mud and snow (M+S) tires are appropriate for most south coast highways. 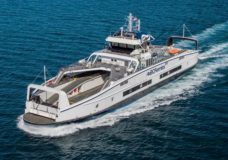 BC Ferries newest hybrid ships at the Panama Canal, preparing for final leg to B.C.