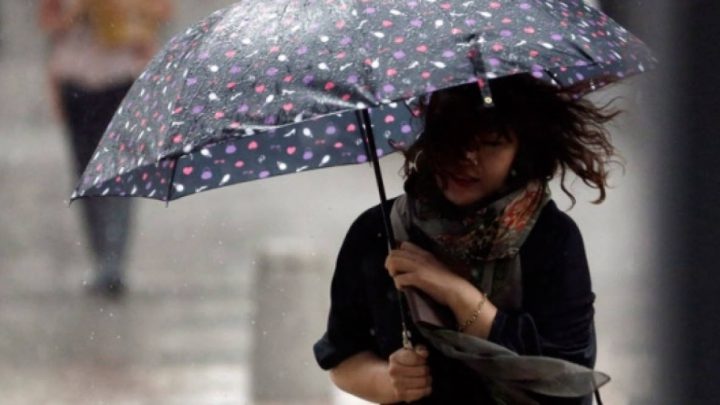 A wind warning has been issued for East Vancouver Island. Photo courtesy of CBC.

Environment Canada has placed east Vancouver Island under a wind warning, saying residents should prepare for wind gusts up to 90 kilometres an hour in exposed coastal sections.

The weather agency said a Pacific weather system will spread strong southeast winds over the northern parts of the Sunshine Coast and eastern Vancouver Island on Friday morning. The strong winds are expected to ease later Friday afternoon as the weather system moves further inland.

The wind warning is in effect for Courtenay to Campbell River and Nanoose Bay to Fanny Bay. On the Sunshine Coast, the wind warning extends from Saltery Bay to Powell River.

Residents are reminded that high winds may toss loose objects or cause tree branches to break. 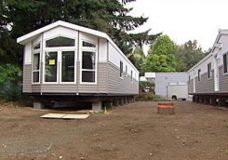