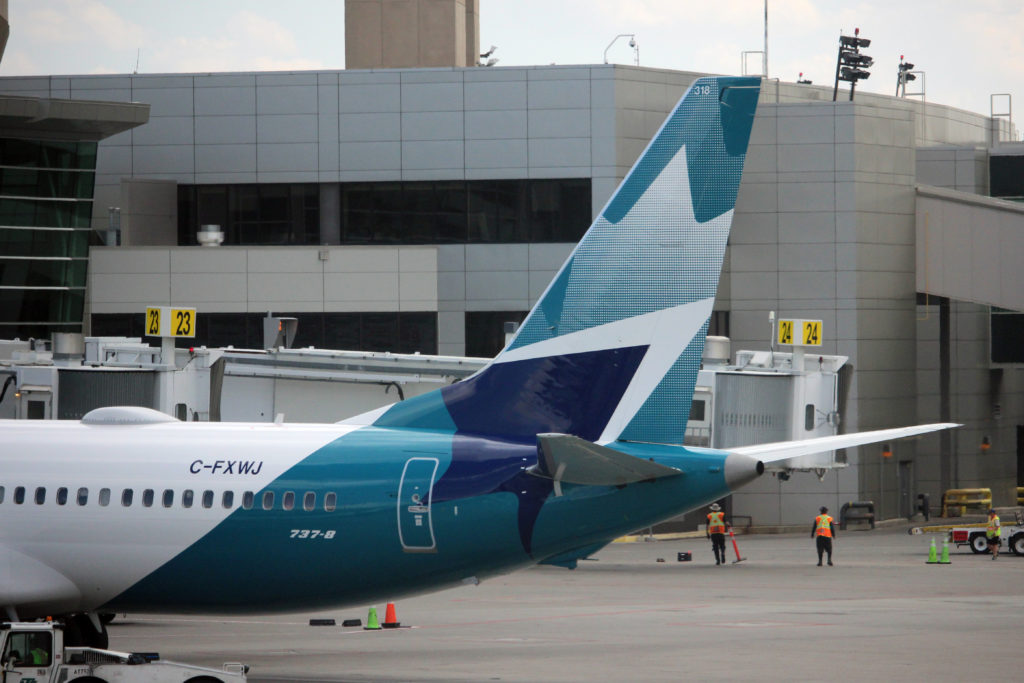 Travellers found themselves facing long lineups and cancelled flights on Sunday after a system-wide outage at WestJet airlines over the weekend.

The Calgary-based airline said it has resolved Saturday’s outage, which affected its entire network, but cautioned further disruptions are expected in the days ahead.

Chief Operating Officer Diederik Pen released a statement on Sunday saying the outage was caused by a “cooling issue” in its primary data centre, and more than 200 flights had to be cancelled.

“Unfortunately, due to the scope of yesterday’s network impact, we continue to see residual disruptions. Further delays and cancellations in the coming days will be required, as we work diligently to recover our operations,” Pen said in the statement.

He said all systems were back online, but noted the airline is “still experiencing some instability.”

Passengers, however, faced hours-long lineups to re-book cancelled flights, and some had already been through the process more than once.

“I don’t know what you’re hearing from WestJet but if they’re saying things are going back to normal, it’s just an absolute lie,” said Andrew Moreau, a WestJet passenger speaking by phone from the Calgary International Airport.

Moreau, from Winnipeg, said he and two others were flying through Calgary on their way to Las Vegas on Saturday when they were told at the gate their flight was cancelled. After six hours in the terminal trying to book another flight, they were told nothing was available for Las Vegas, so the trio agreed they’d fly to San Francisco and drive the rest of the way.

But Moreau said as they sat at the gate on Sunday, the same thing happened — the flight was abruptly cancelled. They decided to abandon their trip and rebooked a flight back home to Winnipeg.

“This is what we’ve seen happen to just about everyone and we’re starting to see the same people over and over again, being recycled through,” Moreau said.

It also apologized to customers for the inconvenience.

Pen asked passengers whose travel plans weren’t “imminent” to refrain from attempting to contact the airline until 72 hours in advance of their flights to ensure staff are able to prioritize calls.

“We are undertaking a full review on this incident, and it is my sincere promise that we will find areas of opportunity to improve,” Pen said.

Many passengers expressed frustration on social media about their difficulty obtaining information from WestJet, the long hours in lines, and their inability to reach airline staff by phone.

Moreau said the airline provided food vouchers and accommodations on Saturday night. At one point, he said his group considered driving to Las Vegas from Calgary.

“There were no cars available to do that type of a trip,” he said.

All systems are now online and stable. We unfortunately anticipate further disruptions as we work to recover from the system-wide outage. We are sincerely sorry for the significant inconvenience.

This report by The Canadian Press was first published Nov. 5, 2022. 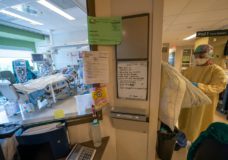 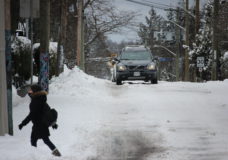