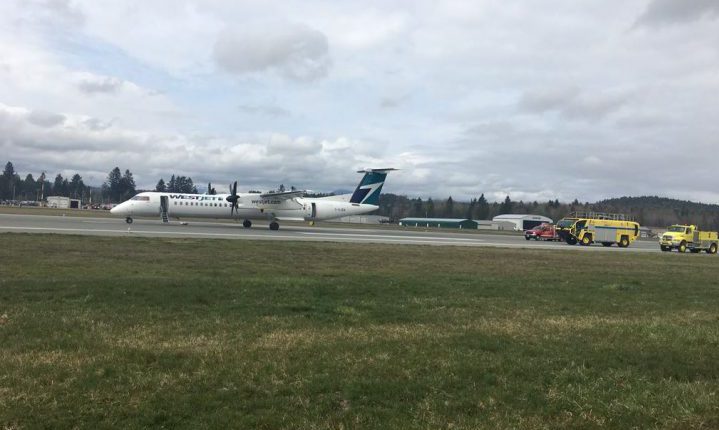 A WestJet flight was evacuated at the Nanaimo Airport on March 20. Credit: Darren MacDonald/Twitter

A WestJet flight was evacuated at Nanaimo Airport on Tuesday afternoon after smoke filled the cabin of the plane, officials said. The Bombardier Dash 8 Q400 turboprop arrived at the Nanaimo Airport from Vancouver at around 12:40 p.m. The flight crew had alerted staff on the ground that there was smoke in the plane’s cabin about five minutes before landing. Firefighters and other emergency crews met the plane when it touched down. Passengers posted on social media that an emergency evacuation was being carried out. The passengers were brought to the terminal from the aircraft and were able to gather their luggage.

We had to Emergency Evacuate our flight today… had some smoke fill the cabin 5 minuets before landing… Everyone is Safe and West Jet did a amazing job at getting us off fast and orderly… #westjet #Nanaimo pic.twitter.com/pxTqYXPfLY

There were no reports of any injuries. After the passengers and crew were off the plane, WestJet confirmed they were doing a preliminary maintenance inspection. Due to the inspection, three subsequent flights (Nanaimo / Vancouver, Vancouver / Comox, Comox/Vancouver) were cancelled. 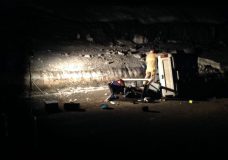 Man dead after pickup truck rolls over on Mount Washington 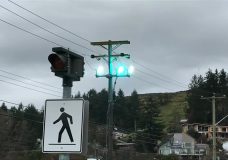