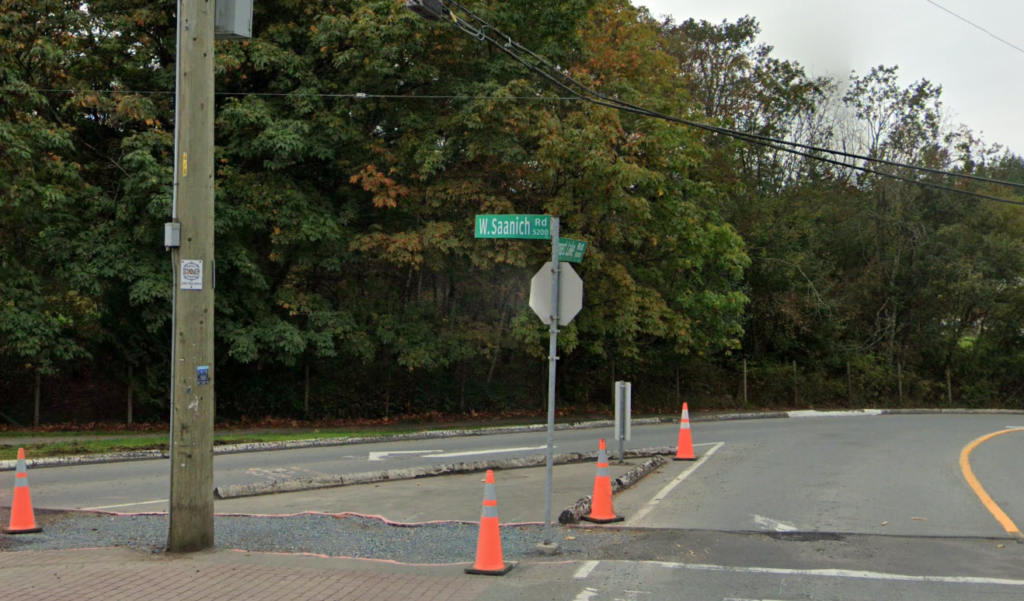 The District of Saanich has announced that West Saanich Road has reopened after being closed at multiple intersections due to last week’s severe weather.

The road was closed from November 16 to 21 as a result of road erosion that was caused last Monday by a heavy rainstorm.

It was initially estimated by District officials that the road would remain closed for approximately 48 hours along West Saanich Road on the southside of Hartland Avenue and the northside of Prospect Lake Road.

Those closures were extended and lasted until the end of the week.

As of Monday morning, Saanich says there will be single-lane alternating traffic between 8 a.m. to 6 p.m. for the foreseeable future while crews continue repairs.

Traffic control will be onsite to assist and help to move traffic efficiently.

Flooding and unsafe road conditions resulted in multiple closures across Vancouver Island over the past week, including the Malahat Highway — which is also now reopen to the public. 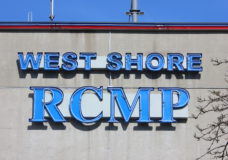 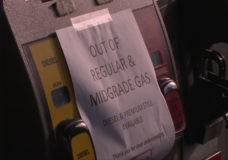