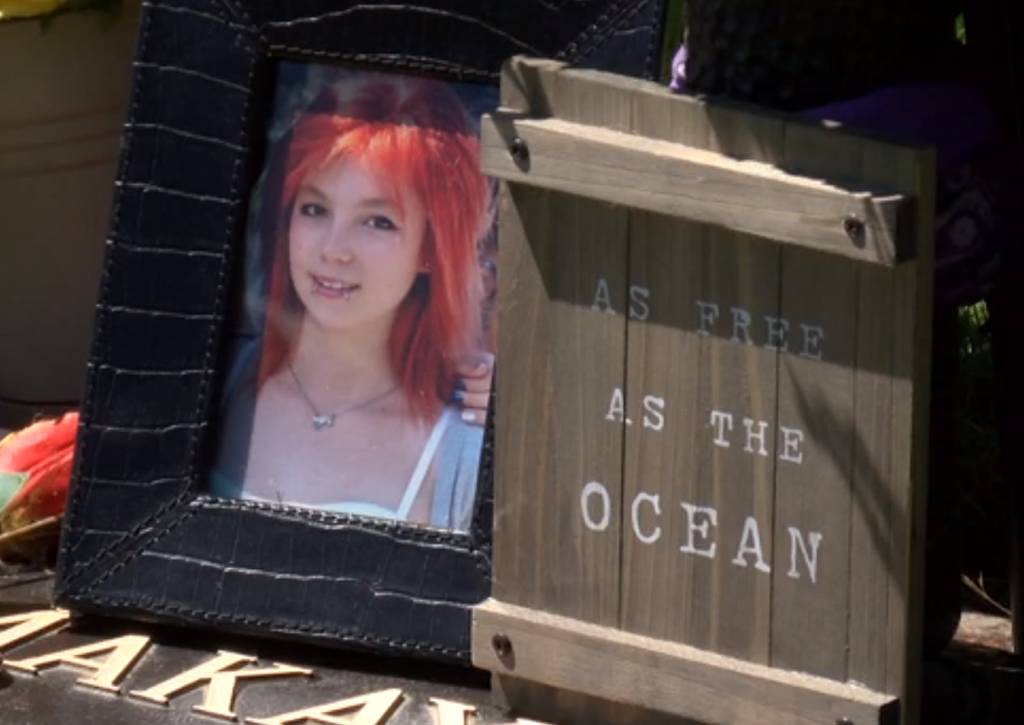 CHEK News
Three years ago today, the Nanaimo RCMP  discovered the body of Makayla Chang. Today, Makayla Chang's parents and her grandmother marked the sombre date at her gravesite.

May 18 marks a grim anniversary for a Nanaimo family.

Three years ago today, the Nanaimo RCMP  discovered the body of Makayla Chang.

Today, Makayla Chang’s parents and her grandmother marked the sombre date at her gravesite.

“For all of us it’s a tough day for sure but we stick together and just try to get through this,” said Kerry Chang, Makayla’s father.

The 16-year-old was first reported missing in March of 2017 and numerous searches were unable to find her.

Police say her death was a homicide.

Her parents say their daughter was loved by many in the community and it’s difficult not knowing what happened to her.

“I can’t wait to find out the actual facts of it all. She’s still not here. We’re still heartbroken about it. You know what do you say?” said Janine Vautour, Makayla’s mother.

Makayla’s father says his thoughts are with his daughter today and he too wants answers.

“They’ve [the police] been really tight-lipped the past three years. I’ve constantly tapped on them for a little bit of information. Tell me something. Where was she found and how did she die? But they refuse to give up any of that which is understandable. They’re trying to keep everything [their case] as rock-solid as they can,” said Kerry.

Kerry says police have told him the investigation into his daughter’s death is complete but no one has been charged to date.

Police named Stephen Bacon, who was 57-years-old when Makayla went missing, a person of interest in the case.

“There are a lot of what-ifs and what-could’ve beens,” said Kerry Chang.

“She had so many goals and so many dreams,” said Vautour.

They both say it’s important Makayla is remembered. 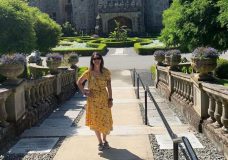 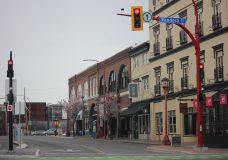 Commentary: We need to bring Victoria - and all our downtowns - back to life