The 29-year-old has spent the last nine years playing professionally in the United Kingdom. Haber is a former player with the Canadian Senior Men’s National team, registering three goals in 27 caps. Pacific FC, based out of Victoria, is one of seven Canadian professional soccer teams set to compete in the inaugural Canadian Premier League starting in late April. 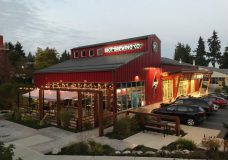 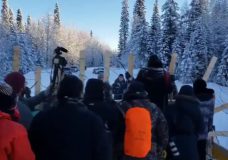