More than nine years after the death of 24-year-old Lindsay Buziak, a strange message appeared on a website run by her father. Mary Griffin explains.

More than nine years after her death, no one has been charged with murder in the death of 24-year old Lindsay Buziak.  In February 2008, the realtor was murdered while showing a couple a house in Saanich.

But this past weekend, a strange message appeared on a website that is run by her father and devoted to the case.  It contains what appears to be a confession.

Jeff Buziak started the website in hopes of solving his daughter’s murder nine-and-a-half years ago. It contains details of her death, links to previous stories, and contact information. But nothing prepared him for a posting that appeared on August 6.

“What I saw on the website was a confession from an individual from Victoria that we’ve determined is a violent criminal. He confesses that he killed Lindsay,” said Buziak.

The post includes a poorly written confession that starts with, “I killed Lindsey and stupid cops will never prove it so you all got nothin.”

“This is the first time we’ve had somebody step up, and claim they are responsible for the murder. I’ve asked for that from the beginning that the coward should step forward. And maybe this coward has decided to take responsibility for it. So hopefully Saanich Police figure that out,” says Buziak.

In a statement issued by Saanich Police, Acting Sgt. Jereme Leslie writes, “…they are aware of the website, and its content. That the case remains open, and all tips and leads are investigated.”  But Leslie would not provide an on-camera comment.

Two years before her death, CHEK News featured the then 22-year-old realtor in a story on the Royal Bay Development.   The murder remains one of the country’s most frustrating unsolved homicides.

NBC profiled the crime on its highly-rated Dateline program. And Crime Stoppers featured details of her murder prominently. But no arrests in the years since her death, frustrating her father.

“This is about a beautiful young woman coming into her prime in life.  That was viciously executed in Victoria 9.5 years ago.  And Saanich Police haven’t been able to come up with any answers to her murder,” Buziak said.

Buziak hopes that whoever killed his daughter will be in custody before the next anniversary of her death. 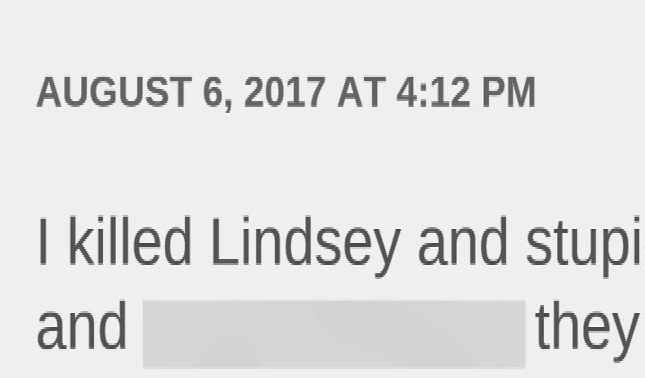 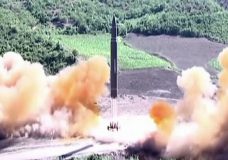 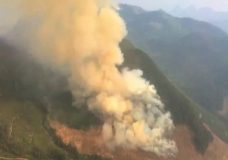