On Vancouver Island, the escalating fight between the U.S. and North Korea is certainly not going unnoticed. North Korea claims it has nuclear weapons capable of reaching North America.That is a claim being watched by many living on the Pacific Coast. Andy Neal reports.

It was business as usual on Vancouver Island today with most showing little concern about the growing war of words between the U.S. and North Korea.

“I’m going to keep living my life for now, but from what I hear on the radio, it sounds like two pre-school children bickering, except they’re extremely powerful,” one Royal Roads University student said.

But tough talk from U.S. President is a reminder for some of a time not that long ago when the U.S. and the Soviet Union were in the grips of the Cold War.

“They will be met with fire and fury like the world has never seen.”

In Nanaimo, a two-floor bunker was built in the 1960s for 300 people to govern the west coast in case of a nuclear strike.

Drills like duck and cover may seem old, but they can still have value if a warhead is launched our way.

However, the bunker was dismantled 20 years ago and experts argue Island residents have no need to panic.

“Does North Korea have the capability to launch an attack on mainland United States or Canada or Alaska even? I’m not sure that they do,” said Royal Roads Professor Kenneth Christie.

“The experts are very divided.”

Analysts say intercontinental ballistics missiles from North Korea have the capability to reach as far as Chicago.

But Christie doesn’t think mainland bases are targets for attack.

“It’s more about bases in that area, the areas like Guam for instance, Hawaii and in those geographical areas that are approximate to North Korea,” Christie said.

For many, the Cold War is not quite a distant memory.

For a younger generation, the nuclear threat is unfamiliar territory.

“Oh, I don’t fear for my life, I’m just concerned about everyone else,” another Royal Roads student said.

Many experts believe diplomacy is key to avoid further escalation.

It has to be given a chance to play out to prevent any attacks on either side of the Pacific. 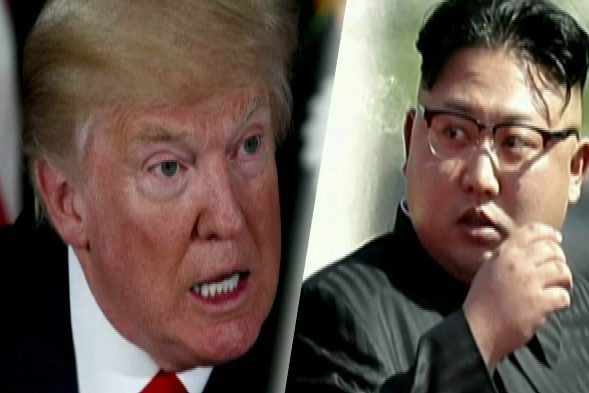 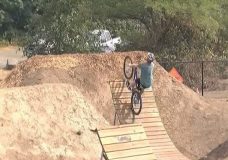 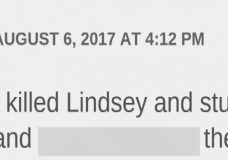