The conditions were everything from wet and cold to sunny and windy, as mother nature took control of the first round of the Bayview Place Cardtronics Open at Uplands Golf Club on Thursday.

One hundred and fifty six golfers, some local and some on the Mackenzie Tour of PGA Canada, descended upon Uplands Golf Club Thursday to kick off the 2017 Bayview Place Cardtronics Open. In the morning, rain and damp grounds made for slow greens and difficult shots out of the rough for the competitors. Come the afternoon, things cleared up, but the wind rolled in, making it just as difficult, if not more, for the golfers. At the end of the day, Florida’s Jhared Hack lead the way, tying the course record by shooting a -9, (61) in his first 18 holes of the tournament. Other notables include Tacoma, Washington’s Derek Barron, who finished the first round with a -7 (63), good for second place after the opening day. For the locals, Victoria’s Cory Renfrew lead the pack, shooting a -2 (68) to set the bar for the island golfers.

For all highlights and scores, be sure to tune into CHEK Sports all weekend. 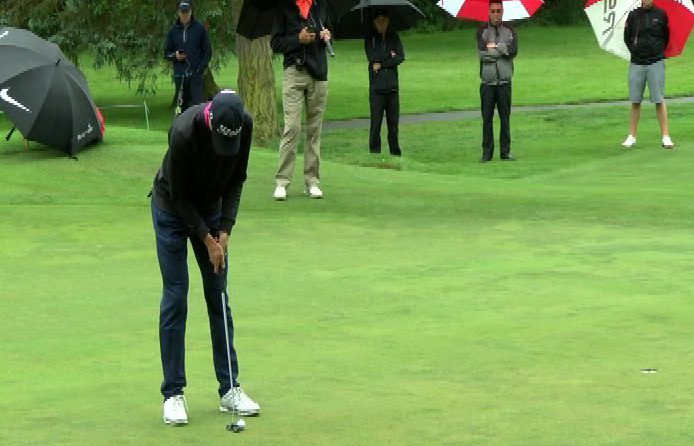 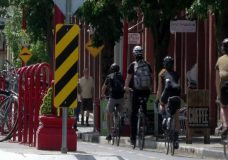 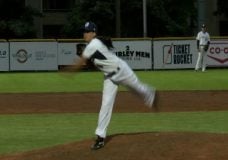