A water main break is causing flooding and forcing some homes to be evacuated in Langford on Tuesday night.

Emergency crews were called to the area around Goldstream and Strathmore just after 8 p.m..

Alex Liang was eating dinner when a man came to them and told them to put towels under the door.

“We live on the bottom floor of the Strathmore and everything was normal, within five minutes water was coming in the door” said Liang.

“Another five minutes it was coming down to our basement, so we just hauled everything up to the top floor and got out by the back way.”

BC Transit buses are being brought in to provide shelter while suitable accommodation is found for those forced out of their homes .

One vehicle parked on Strathmore appears to have been trapped in a sinkhole caused by the water main break.

Todd Kendall lives on the street and was forced out of his home.

CRD crews turned off the source of the water just before 9 p.m.

Traffic is being diverted off Goldstream between Jacklin and Peatt, Strathmore is also affected. 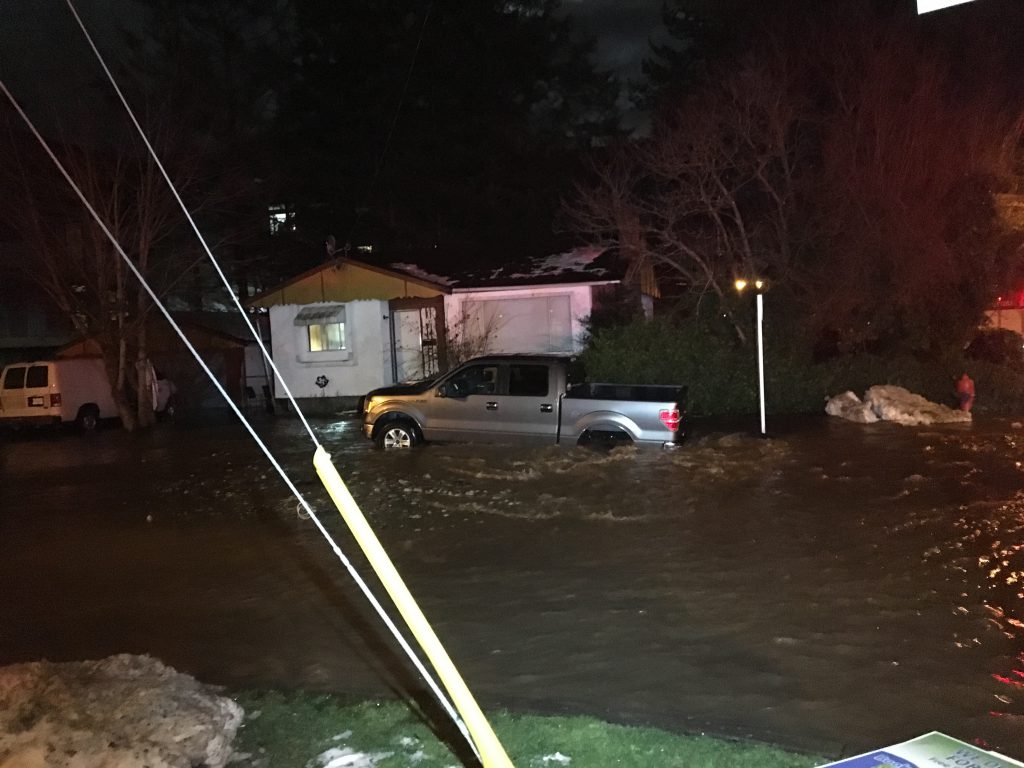 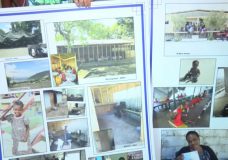 Langford volunteers cancel trip to Haiti due to unrest 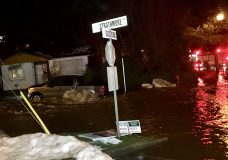