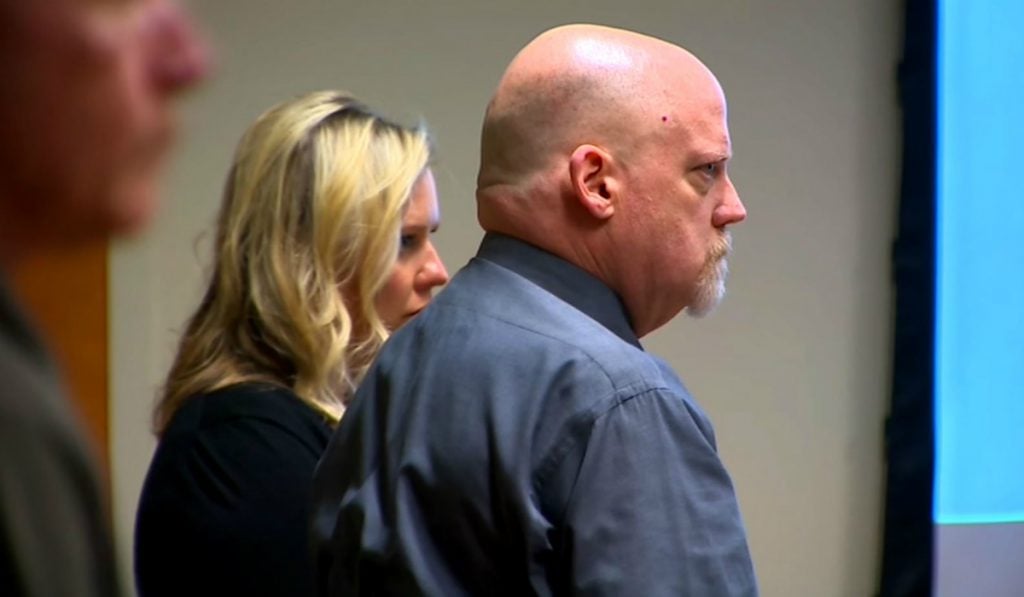 File photo
William Talbott was found guilty in June in the 1987 murders of 18 year-old Tanya Van Cuylenborg and 20-year-old Jay Cook, both from Saanich.

The Washington state man convicted of killing Tanya Van Cuylenborg and Jay Cook in 1987 has been sentenced to two life sentences to be served consecutively.

William Talbott II, 56, was sentenced Wednesday at Snohomish County District Court in Everett, Wash. to two sentences of life in prison, to be served consecutively without the possibility of parole.

Cook, 20, and Van Cuylenborg, 18, were last seen in November 1987 after leaving Saanich for an overnight trip to Seattle. Van Cuylenborg’s body was found down an embankment in rural Skagit County, north of Seattle. She had been shot in the back of her head.

Cook’s body was found two days later near a bridge over the Snoqualmie River in Monroe, Wash. He had been beaten with rocks and strangled. 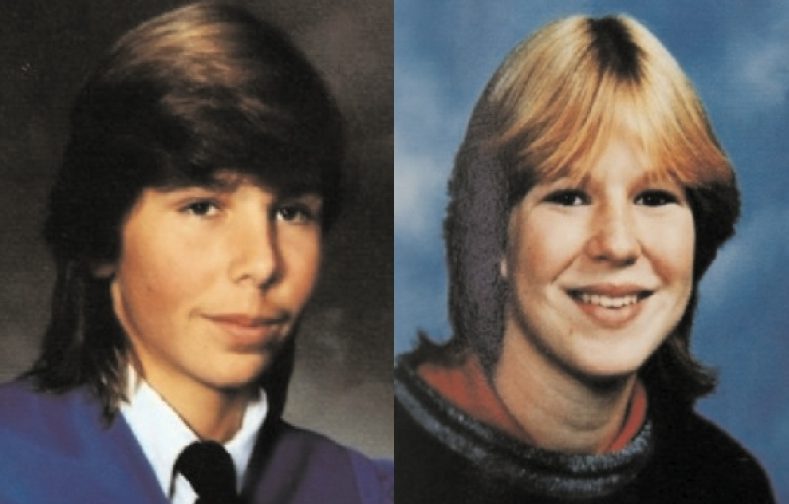 Jay Cook, 20, and his girlfriend Tanya Van Cuylenborg, 18, of Saanich were killed while visiting Washington state in 1987. Photo courtesy of the Times Colonist.

“No words sum it up better than, Thank God. Talbot is finally off the streets. We, along with the people of Skagit and Snohomish County can all breath a sigh of relief. Thank you, your honor,” Cook’s younger sister Laura Baanstra said in court Wednesday.

His older sister, Kelly Cook, told the court that Talbott killed two cherished kids, who were very different from their killer.

“I believe the defendant, in this case, had very little going for him. It seems to me that the only remarkable thing he ever did was not to give to the world but to take. and what he took was the lives of two very loved very young people who had so much promise,” Kelly said.

In an emotional address to the court, Leona Cook described buying a Christmas present for her son before his murder. She’s never been able to give it away.

“When I finally went to his room to deal with his things, some of us wanted a shirt or a sweater, to wear them, you could put them to your nose and smell him. I still have that old sweater in my dresser drawer,” Leona said.

A jury found Talbott guilty of murder in June 2019. He had been arrested in May 2018 after police got a DNA sample from a cup that fell from his vehicle. Police in Washington state had used information from public genealogy websites.

The Daily Herald of Everett, Washington, reports the DNA of Talbott was found on zip ties discovered at the crime scene.

Talbott professed his innocence in court.

“I stand before you a man convicted of a crime I did not commit. The level of violence in this is something I cannot even comprehend,” Talbott said.

And Talbot blamed the judge and the prosecution for his conviction.

“Someone came forward with a tip. Apparently had a great deal of information in Jay Cook’s death. Yet, you did not allow the jury to hear it. We did not hear who it was who came forward. That’s an unanswered question.  Why wasn’t I investigated then?  Why wasn’t it investigated now? That’s your fault.”

Talbott is the first person to ever be convicted as a result of genealogy research.

With files from Ronna Syed, CBC and the Associated Press 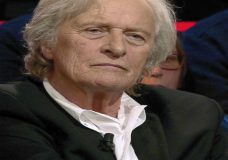