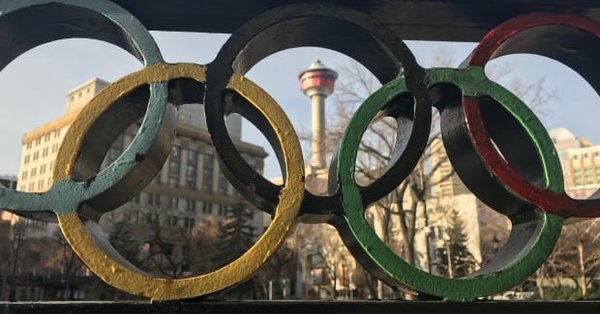 Voters in Calgary have rejected plans for the city to bid to host the 2026 Winter Olympic Games.

Voter Ron McCulloch, who cast his ballot at the Strathcona Christie Aspen Community Association, said he was basing his choice on his conscience and his pocketbook.

“It’s somewhat annoying that the city has given the Yes people a lot of money and they’ve given the No people nothing,” he said. “And you kind of look and say, well, is this the elite that’s pushing the agenda?”

“I came to vote because I was in the Olympics in Vancouver and thought it was the most wonderful thing I’ve ever been to, and I think if anyone can do this, it’s Calgary,” she said.

Mayor Naheed Nenshi said he just had one request for Calgarians — to vote.

“Regardless of where you stand, let’s make sure there’s a really high voter turnout so there’s an unambiguous decision on this,” Nenshi said, who voted Tuesday morning at Monsignor A.J. Hetherington School in the northeast.

A plebiscite result in favour would have likely meant the city’s Olympic bid corporation would  have submitted a formal proposal to the International Olympic Committee (IOC) in January. The vote against will see the province pull its financial support, contingent on the vote, and likely a council vote that would see the bid corporation shut down.

Voting for the non-binding plebiscite took place in all city wards and there were multiple polls in each ward.

The plebiscite was the first time in a Calgary election that electronic vote tabulating machines were used, instead of hand-counting ballots. 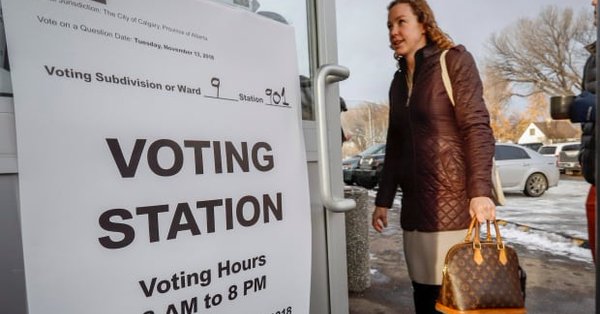 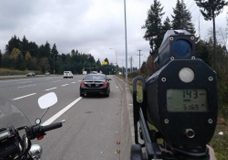 Motorist clocked in Nanaimo doing 143 km/h in 80 km/h zone gets hefty fine, vehicle impounded for at least a week 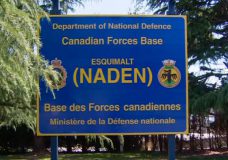 Investigation into an alleged sexual assault at CFB Esquimalt