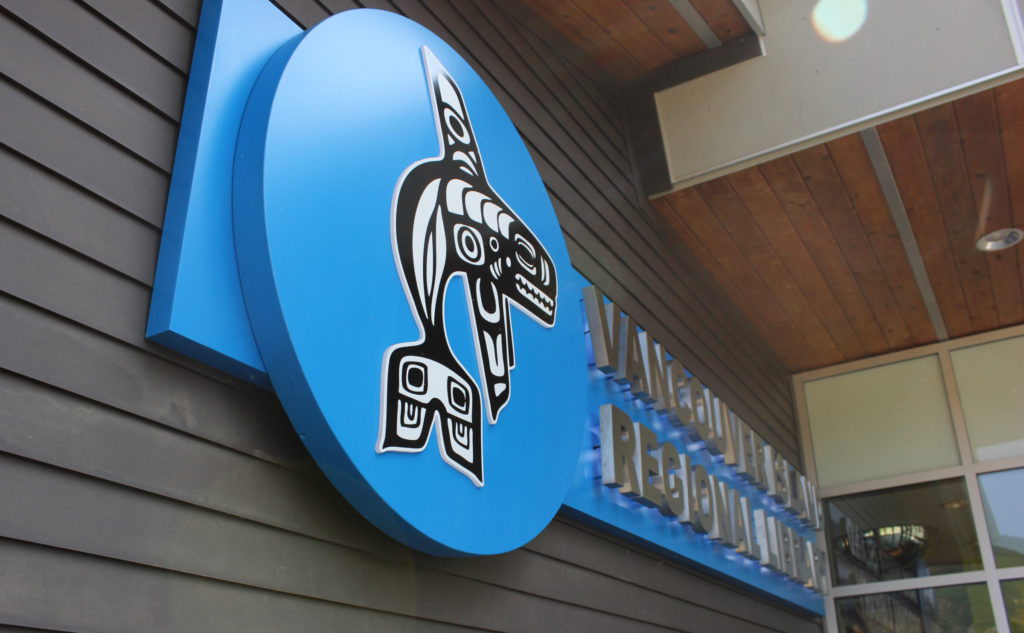 Vancouver Island Regional Library says it is waiting for a revised counterproposal from the union representing librarians and other workers.

VIRL librarians and other employees represented by the British Columbia General Employees Union (BCGEU) have been without a contract since December 2020 and negotiations for a new contract have been ongoing since September 2021.

Members picketed out front of the Cowichan and Harbourfront branches last week, and the Sidney/North Saanich branch Tuesday, demanding a response to a counteroffer they submitted early this month.

In a statement issued Tuesday, VIRL said it submitted a proposal on March 1 to the BCGEU that included “librarian total compensation ahead of the sector average and beyond the levels” that the union had sought during the “last round” of bargaining.

“This offer has remained on the table since it was first proposed,” the statement reads.

VIRL says it rejected the union’s “most recent” counterproposal earlier this month because of its “significant departure on wage expectations.” It also says it is committed to its standing proposal. 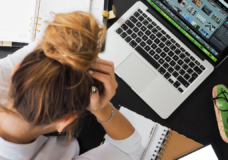 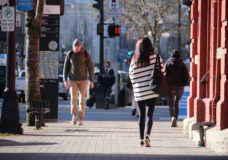