The battle between many residents of an existing housing complex on Christie Point and View Royal council went on for months.

Tuesday night, it ended in a matter of minutes.

Council voted to 3-2 to approve the rezoning for a major redevelopment project for the site, a decision that was greeted by jeers from several opponents who were crammed into the small council chambers.

“I think some development would have been fine but this is wrong, its too high, its above all the trees, its too dense,” said 38-year Christie Point resident Doug Critchley.

The plan put forth by Realstar Developments will see the existing 161-unit low-rise complex torn down and replaced with several taller buildings.

The construction would be done in phases, allowing some residents to stay during construction.

Others will need to be relocated.

“We’ll be moving, along with 140 some-odd others households,” said Melanie Molloy.

“Its disappointing, its not the way we’d hope it would go”

The six hectare peninsula that is home to the existing complex juts into the portage inlet.

It is an environmentally sensitive area.

View Royal’s mayor says the new buildings will be constructed on the footprint of the existing buildings.

The developer has also committed $750,000 for council to use on affordable housing. 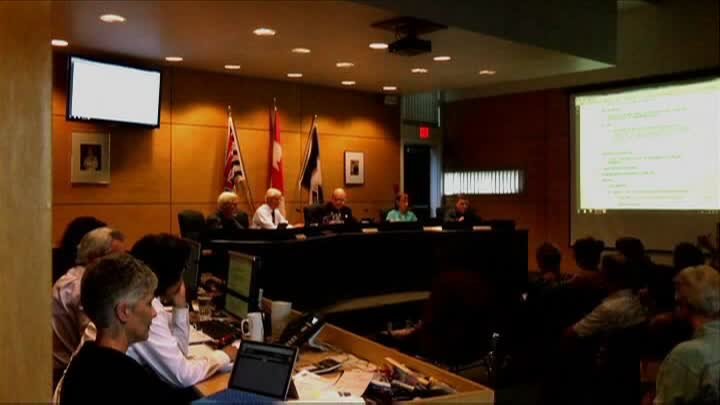 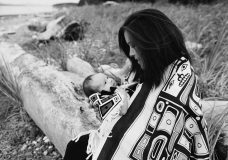