It was not a season to remember for Victoria’s Tyson Barrie and the Colorado Avalanche.

Barrie finished the campaign with a career low -34 plus/minus rating, and his lowest goal and point totals since 2014.

“We got off to an okay start, we actually beat the Stars in our home opener which was nice,” Barrie says, “but from there it just kind of got away from us, we lost five or six in a row and it just kinda spiraled out of control, it was the toughest season I’ve ever been a part of, and the rest of the guys myself included are a little embarrassed and disappointed by it.”

However, Barrie says better things are on the way for Avalanche fans.

“we’re going to have a bounce back and have a much better year next year.” 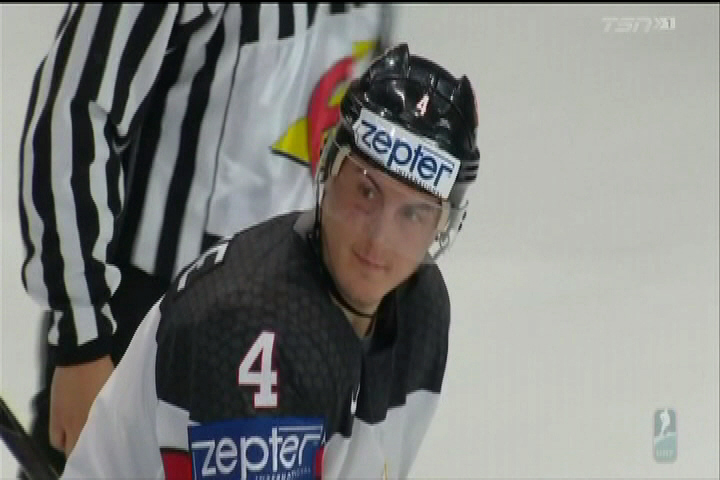 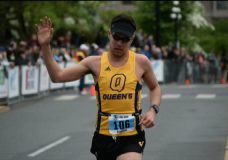 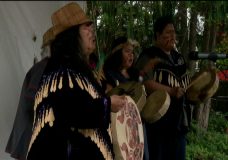