Queen’s University student Benjamin Rudson won the 2017 Canadian Triathlon Championship in Ottawa this morning. Rudson finished the race with a total time of 1:53:11, beating the second place finisher by a minute and a half. Rudson isn’t new to the spotlight, as he was the 2016 #1 ranked ironman athlete, and is a former ironman champion. The mathematics and engineering student is set to graduate this year, and this national championship win is quite the way to cap off his education. Congratulations, Benjamin! 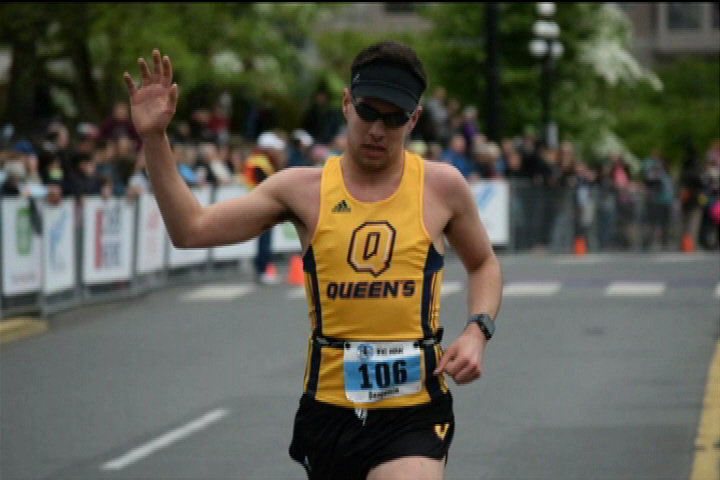 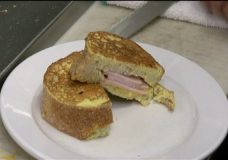 It's time to pump up that special 'breakfast in bed' for Dad. 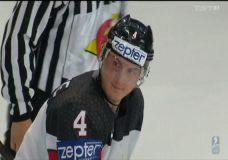