Victoria’s newest Harbourcat knuckles down for success on the mound

Middle reliever Claire Eccles brings a lot to the Cats including a wicked knuckle ball.

Never mind that she’s the first ever female to play in the West Coast League, this 19-year-old lefty from the University of British Columbia is in it to win it with her side arm delivery.

It’s the adventure of her young life and as she puts it, she is living “an unimaginable dream”.

Claire, who is also a starter on the Canadian Women’s Baseball Team,  has a fastball, curve and the classic knuckleball that many batters have never faced.

Her role on the team is to throw off the other team with her off-speed pitches.

The ‘Cats next home game is Monday the 12th at Royal Athletic Park. 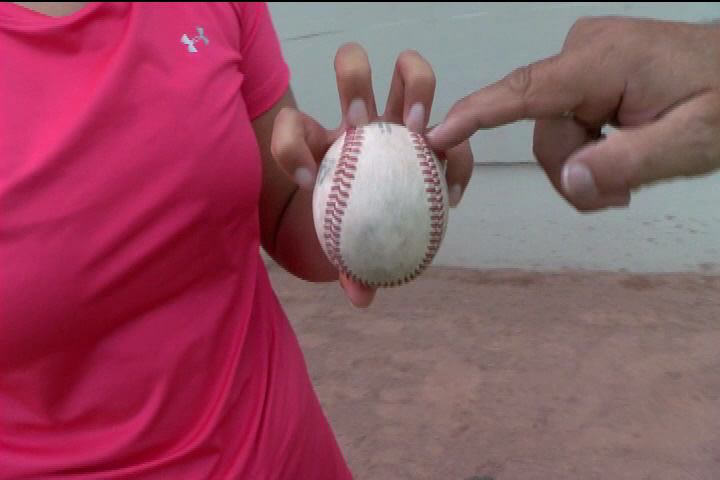 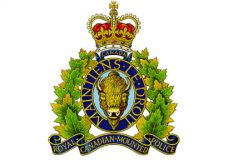 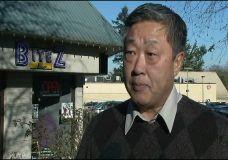