More than $130,000 was raised at the World Partnership Walk on Sunday. Tess van Straaten emceed the event.

The opening ceremonies for the World Partnership Walk took place at the University of Victoria. There were nine other cities that held the walk, which raises money for the Aga Khan Foundation Canada. The funds then go to development programs in Africa and Asia.

The event in Victoria included a walk, a barbecue and entertainment from the Asian Heritage Celebration Committee. More than 1,100 people attended the walk and more than $130,000 was raised.

“This is our celebration event where we get to celebrate all the fundraising that we’ve done, and celebrate the diversity of our city and our island, and show to the people that as Canadians we’re stepping forward and putting a stop to poverty,” Zen Tharani, with the World Partnership Walk, said.

More than $100-million has been raised by the World Partnership Walk since 1985. 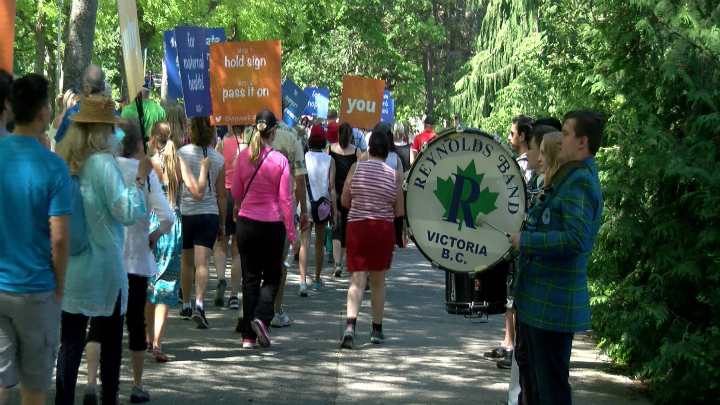 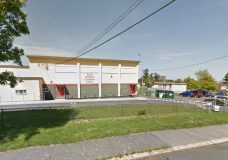 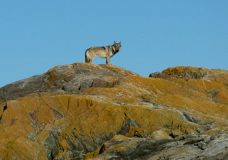