No compensation for Victoria businesses impacted by bike lane construction

WATCH: Business owners who lost revenue due to the Fort Street bike lane construction will not be compensated by the City of Victoria. Tess van Straaten reports.

Victoria’s Fort Street bike lanes have been open for a week-and-a-half but construction is still underway along the busy corridor and businesses owners have had enough.

“It’s been eight months that this has been going on and it’s really not great,” says Darlene Archibald, owner of Street Level Espresso and Teas. “Our revenues have gone down to the point the profits are no longer there.”

Archibald says her coffee shop has been losing hundreds of dollars a day and would have gone out of business, had she not kept it going with money from an inheritance.

“If I had gone out of business, I still would have had a lease so I would have been responsible for still paying my lease, whether I was in business or not,” she says.

Next door at Jimmy’s Barber Shop, a Fort Street fixture for 48 years, it’s a similar story.

Underground work, in addition to the bike lanes, meant both businesses had big holes in front of their shops for long periods of time.

“There was fencing all up and it was really hard to know which way to go to get to the front door,” explains Chris Pruden, a barber at Jimmy’s. “It wasn’t good.”

That’s why some businesses are calling for compensation from the city for what they say is millions of dollars in lost revenue. But Victoria’s mayor says the answer is no.

Archibald, who is so upset about how the project was handled she’s now running for council, understands why the city shouldn’t provide compensation.

“I don’t want to have a precedent set where we have to pay everybody if we do any kind of construction,” Archibald says.

Helps says the city staff are now in the process of sending out letters to affected businesses to let them know. 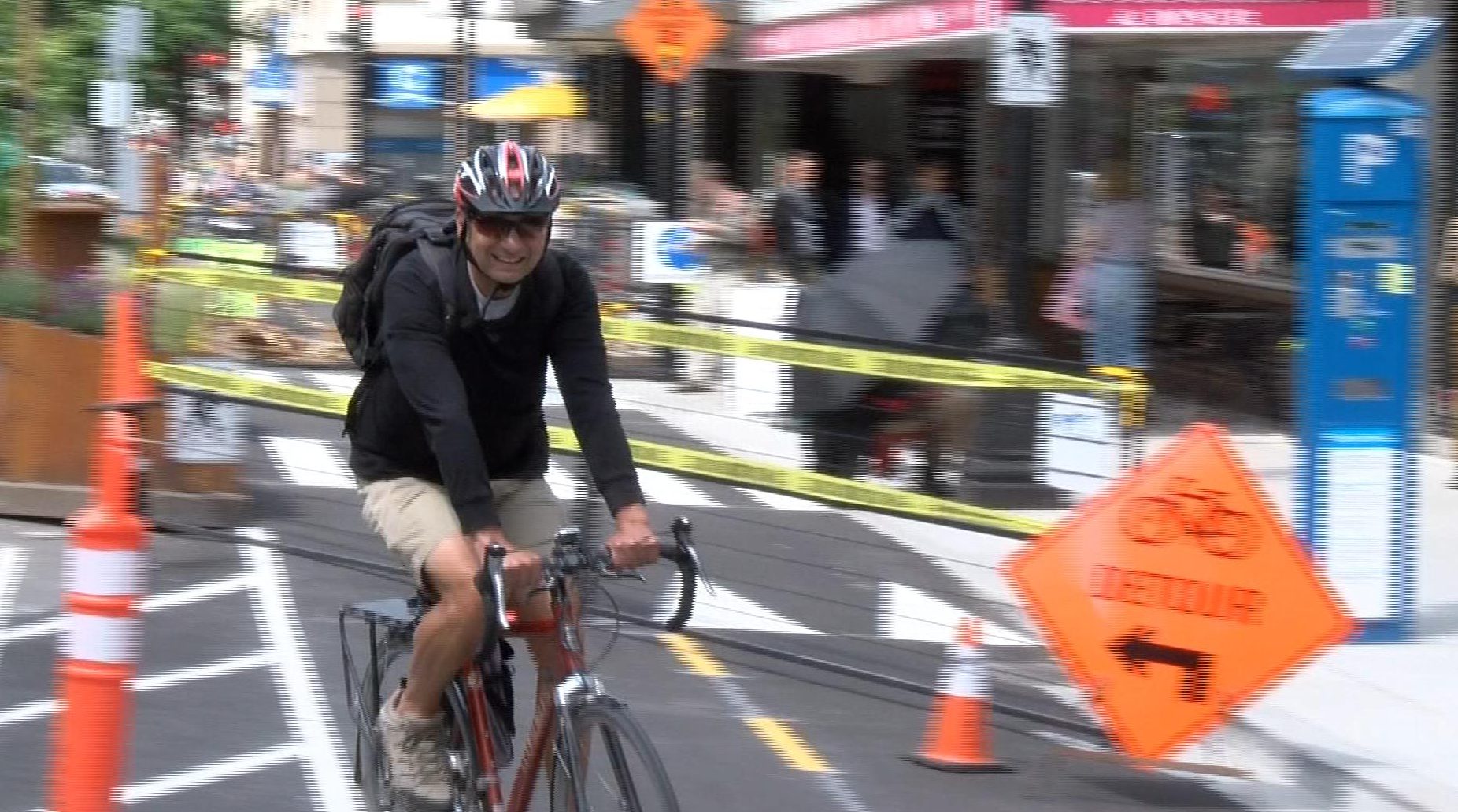 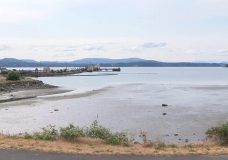 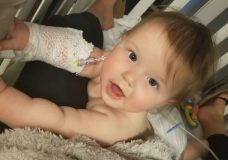